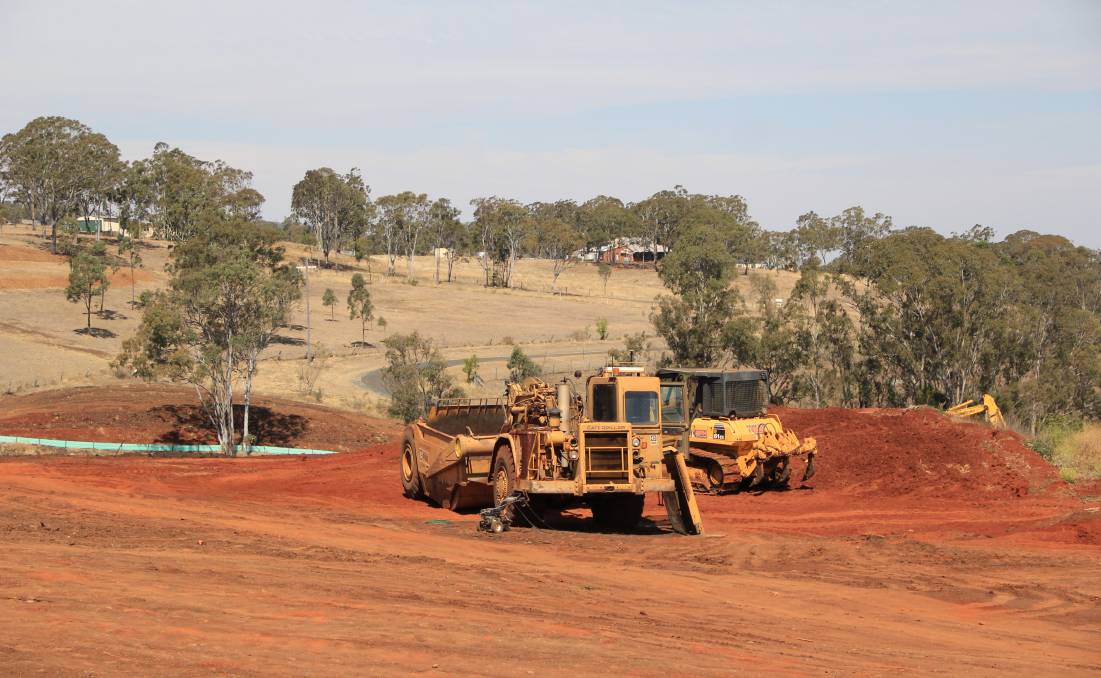 A decision by the High Court last week to uphold the power of Queensland councils to control vegetation management on category X land will make the process even more confusing for primary producers, according to AgForce.

A decision by the High Court last week to uphold the power of Queensland councils to control vegetation management on category X land will make the process even more confusing for primary producers, according to AgForce.

On the other hand, Local Government Association of Queensland spokesman Craig Johnstone said the decision reinforced the way the planning system in Queensland was intended to operate and the inter-relationship between state and local planning requirements.

In May the Queensland Court of Appeal ruled that category X land, described as "exempt areas" on state vegetation maps, was subject to local council planning schemes and may require a development permit.

It was ruling on a case brought by South Australia-based developer Fairmont P/L against the Moreton Bay Regional Council after a dispute over land clearing for a housing scheme north of Brisbane.

While around 33 million ha is designated category X in Queensland, the decision affects about 20 per cent of the state's landmass where there is a local planning scheme in place.

Mr Guerin said the decision effectively added another layer of regulation and exposed producers to fines of up to $600,000 per breach.

"This means that thinning or clearing of any vegetation on category X, previously exempt under the state's Vegetation Management Act, could now require planning approval from the local council, a process that can take weeks or even months," he said.

"The ruling has made effective, legally compliant landscape management virtually impossible for most producers.

"Landholders now have to know, understand and comply with legislation and regulations by all three levels of government, much of which is contradictory."

Mr Johnstone said before making vegetation clearing assessable under a planning scheme, councils engaged with their local communities and there was opportunity for community input to the process.

"The state government ultimately approves the making of a planning scheme through the state interest review process," he said.

"Local governments are committed to protecting, enhancing and maintaining natural assets and should be recognised as the sphere of government immediately responsible for land use planning and development assessment."

He said that was not something new, but it was the first time it had been tested in court.

"The other important issue to note is that not all category X vegetation across Queensland will be made assessable development under local government planning schemes.

"It is up to each individual local government to make that decision to reflect community aspirations and the location of the vegetation and its significance to providing corridors for biodiversity.

"It is highly likely that in reality it is only a small amount of category X vegetation being considered assessable development across the state."

Mr Guerin was adamant it was an out-of-touch decision made in Brisbane by people without a knowledge of the land or agriculture.

"This is a disastrous outcome for producers at a time when many need to urgently clear firebreaks ahead of a predicted brutal fire season, control weeds and invasive plants, and use vegetation as fodder for cattle starving due to the record drought," he said.

"Every week we hear of producers who are fined for unknowingly breaching various state government vegetation management regulations simply because the legislation is both confusing and ever-changing.

"For many years, the state government has been telling producers that PMAVs are the only document they will need to manage vegetation on their properties, but this is clearly not the case.

"Between the VMA, protected plants trigger mapping and now local planning schemes, farmers simply don't know what they can and cant do on their properties."

He concluded that the decision would ultimately harm the environment by adding to the complexity of rules already faced by farmers.