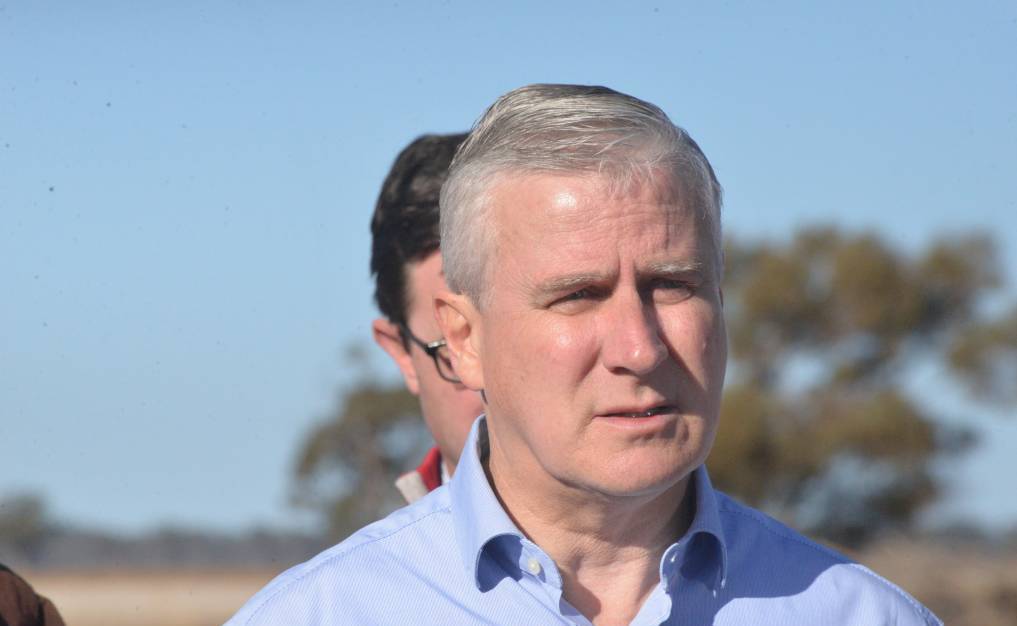 Deputy Prime Minister and leader of the Nationals, Michael McCormack.

The federal government was caught flat-footed over its record on drought in parliament question time on Thursday.

"Why hasn't the government made any of these reports available to the parliament?," Mr Fitzgibbon asked Mr McCormack on Thursday.

Mr McCormack responded that he "can't make it rain", but the Deputy PM didn't address the question of the absent documents.

When Scott Morrison became Prime Minister in August last year he announced a renewed focus on drought policy replete with some military brass to add polish to his new administration and a new job for former Deputy PM, Barnaby Joyce.

Mr Morrison appointed Major General Stephen Day as drought co-ordinator, who would lead a taskforce of rural representative groups in the development of new policies to tackle drought.

But the drought drags on and both roles have been wound up.

What the Drought Co-ordinator and Envoy achieved remains to be seen, as none of their work or findings have been made public.

Mr McCormack said the government was making sure drought-hit communities knew "we have their back".

"But we can and must do more," Mr McCormack said.

"We have put a dedicated minister around the cabinet table to ensure that drought is front and centre of all our political discussion at the highest level."

Major General Stephen Day has submitted a report to government, but it's unclear when it will be released.

Barnaby Joyce was critical of the decision to cancel his drought role.

"I think the resource of a drought envoy should have been maintained," Mr Joyce said in May.

"I don't want to white ant parliament, but I think they should have kept the position. Why? Because the drought is getting worse for people, not better."