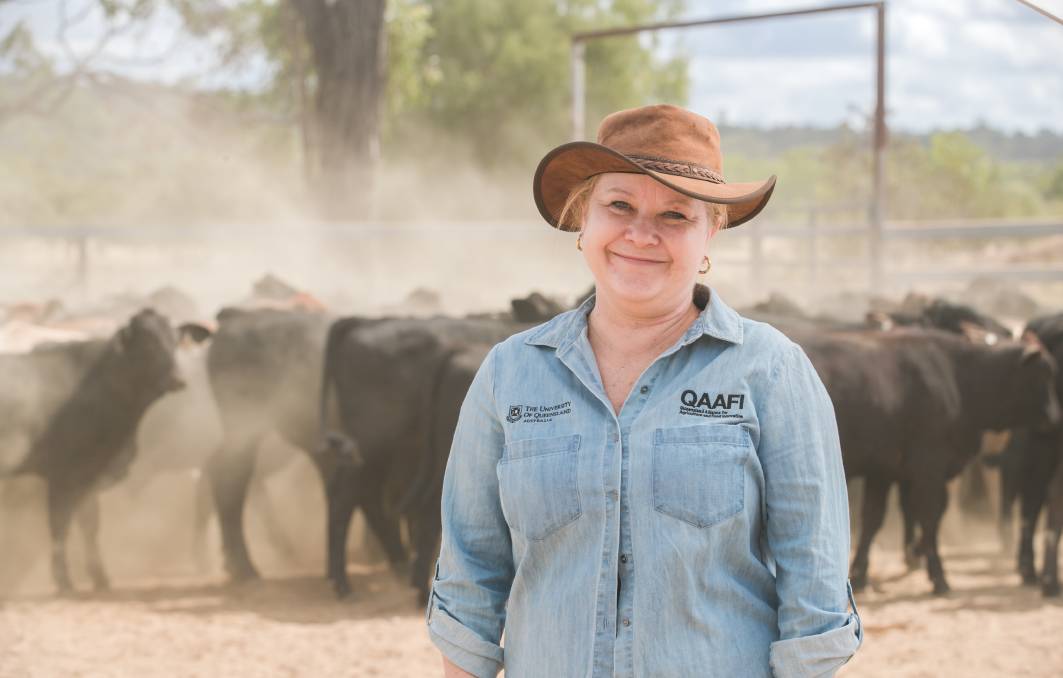 Trials about to kick off at Gatton which may deliver a valuable cattle tick vaccine.

A vaccine to protect Bos taurus breeds from the costly cattle tick is getting closer, paving the way for northern producers to introduce genetics capable of opening doors to new, high-value markets.

University of Queensland researcher Professor Ala Tabor and her international team have been investigating what makes Bos indicus cattle immune to the effects of cattle ticks with the view to using 'reverse vaccinology' to protect susceptible Bos taurus cattle.

Bos indicus cattle have a natural immunity and cattle tick is one of the driving forces behind cattle breed decisions throughout the tropical zones of the world.

Heavy infestations of ticks cause ill-thrift due to loss of blood and 'tick bother', the continual discomfort of parasitism. Ticks are also the vector for the three pathogens that cause tick fever, which results in illness and often death in cattle.

The research, which started in 2005, looked at what ticks inject into their hosts when they attach and what confers resistance in Bos indicus cattle.

Of the numerous anti-cattle tick antigens identified, 20 to 30 vaccine individual components/mixtures were tested in nine extensive trials over the past decade.

"From there, we were able to choose the four most efficacious vaccines and we are producing these in different formats to select the one producing the highest protection," Pro Tabor said.

"After vaccination, the cattle are challenged with cattle tick larvae and assessed for protection with parameters such as tick numbers, eggs produced and egg viability."

So far, efficacy of 66 per cent has been achieved.

The next trial, about to kick off at the UQ's Gatton research station, will test the best final antigen and/or mixture.

The hope is it will achieve efficacy of over 80 per cent.

Cattle ticks, endemic in the north where temperature and humidity support the tick's lifecycle year-round, cost the beef industry around $175 million a year, according to industry estimates.

With fears about the ability of the tick to exist in more southern areas on the back of climate change, vaccination will be needed for borderline areas in NSW.

ALSO READ: Fascinating findings in molasses research in the north.

Prof Tabor explained there were several mechanisms in place to manage cattle ticks in Australia.

The first is the 'tick line', a biosecurity measure used to restrict and monitor the movement of cattle between the tick and tick-free zones. In the tick zone, many producers choose to run cattle with a high content of Bos indicus genetics, typically at least three-eighths Brahman, to reduce the effect of ticks and the cost of management.

Producers within the tick zone who want to run cattle with higher Bos taurus genetic content need to regularly treat their cattle with araricides.

An Australian tick vaccine was released commercially as TickGARD in the 1990s but uptake was low and distribution of the live vaccine ceased in 2010.

It was largely impractical as protection was only provided when cattle were injected with vaccine boosters at intervals through the year, Prof Tabor said.

In extensive pastoral operations it is uncommon for cattle to be mustered more than once or twice a year.

TickGARD also proved ineffective against some tick strains in other countries.

Prof Tabor said the Gatton trials would also address the duration of immunity with the aim to have a vaccine that only needs to be administered once, or twice at the most, a year.

If the work is successful, the next step is Australian Pesticides and Veterinary Medicines Authority registration, which will likely require more trials, before moving into the commercialisation stage.