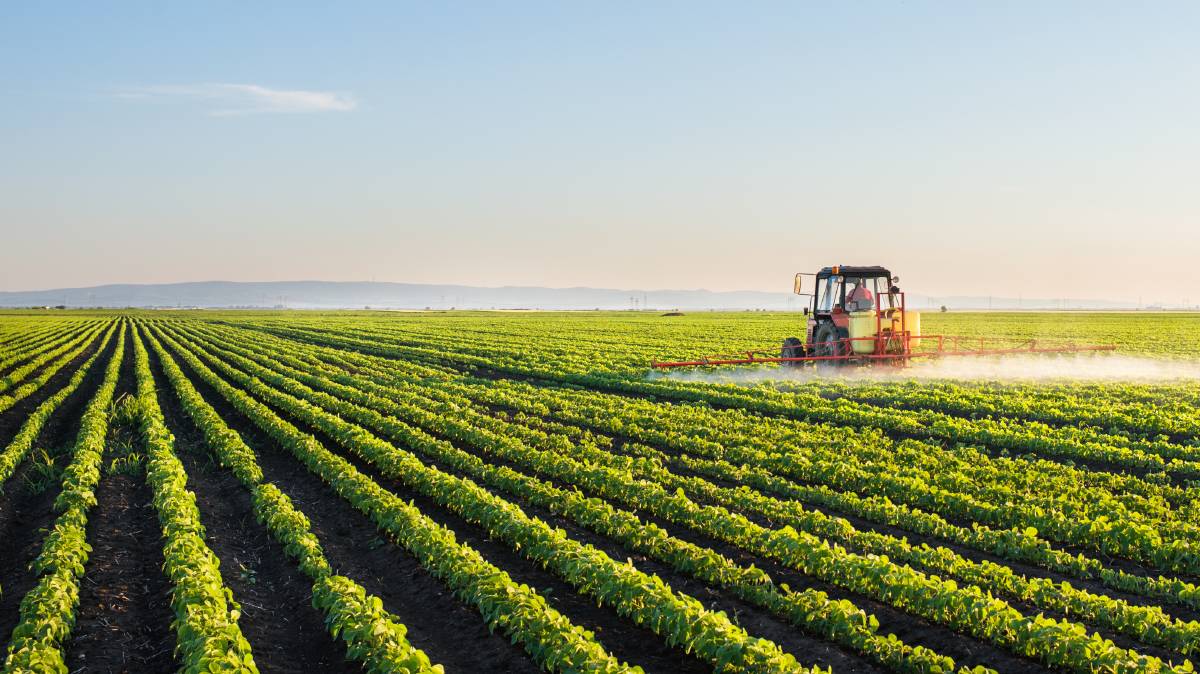 In a big step towards improving productivity and profitability within the agriculture sector, Federal Agriculture Minister Bridget McKenzie has announced an overhaul of Australia's research and development corporations.

Senator McKenzie made the announcement at last week's Rural Press Club where she said an advisory body would review the nation's R&D system and provide opportunities for reform by early next year.

Growcom supports the Minister's plan to evolve the R&D system to better focus on delivering benefits to producers and enable Australian agriculture to jump ahead of global competitors. We also commend the Minister on her outspoken commitment to maintaining the co-contribution of the Australian tax payer and the levy payer in funding R&D into the future.

While the entire R&D system has been begging for reform for some time now, Growcom recognises the important changes made recently at Hort Innovation, the research and development corporation for Australia's horticulture industry. And we believe their renewed focus on extension, driving knowledge and innovation at farm-level for the everyday grower, is the most important of these changes.

In her speech, Minister McKenzie also took the big retailers to task, naming Coles and Woolworths and asking them to take a stand on the underpayment of workers through the supply chain.

"They need to take a stand where it counts in the marketplace. Back the producers that are doing the right thing. Not those who are producing the product at a cheaper cost because they're underpaying their workers. It's time to stand up and put your money where your mouth is," she said.

On this important point Growcom could not agree more.

Fair Farms is the industry-led certification program of fair employment practice in farming. Launched in June, the program has already seen a strong uptake from growers and has received support from supermarket chains Aldi and Woolworths, who accept growers choosing Fair Farms as their ethical audit program. We look forward to seeing it gather greater support from retailers as more farmers become certified.

In another move to improve farm productivity, Senator McKenzie also announced an independent review of the agvet regulatory system, which was established almost 30 years ago.

The comprehensive review is expected to be completed by February 2021 and should inform government and industry how we can modernise our agvet framework to improve farmer access to agvet chemical products.

We hope to see closer collaboration between industry and government to remove unnecessary regulation that are impediments to production and growth. Growcom has a strong track record in agvet administration and we will be leveraging every bit of it to ensure we get the best outcome for industry.