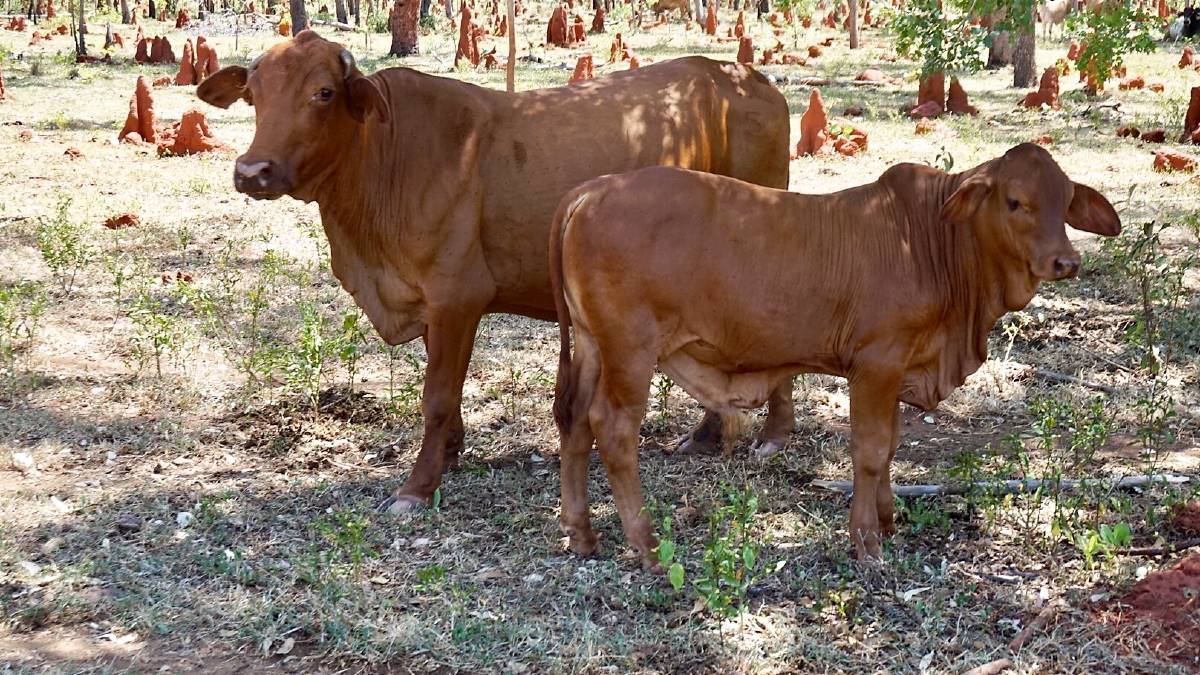 REPRODUCTIVE RESEARCH: Cattle on the Lynch family's Stapleton Station at Katherine in the Northern Territory.

Producers urged to look closely at cost-effectiveness of molasses based supplementing in light of new study.

RESEARCH into feeding developmental molasses-based supplements to pregnant cows in the north has come up with a surprising lack of reproductive response which scientists say is not easily explained.

A producer-initiated research study, run on the Lynch family's Stapleton Station at Katherine in the Northern Territory, showed improvements in body score condition in lactating cows did not correspond with either an increase in percentage of cows pregnant while lactating or a reduction in calf loss. This was the case even though approximately 1.2 kilograms a head per day of the product was consumed.

Some level of nutritional support is provided to all cattle in northern Australia to achieve good levels of production.

Livestock scientist with the Northern Territory Department of Primary Industry and Resources Kieren McCosker said while mineral loose mixes or blocks were typically fed to address nitrogen and phosphorus limitations during the dry and wet seasons in many areas of northern Australia, molasses-based supplements had been widely used for many years in areas close to sugar mills, such as Queensland, and had the added benefit of also supplying an energy supplement.

However, in recent years some producers have been experimenting with incurring additional costs and feeding these supplements in other areas, with the view that if improvements in reproductive performance or live weight gain, reducing the age at turnoff, were observed, overall productivity would be improved, potentially making it cost-effective.

The molasses product formulation used in this study included additives aiming to alter the dietary cation-anion difference (DCAD) to aid mobilisation of calcium, phosphorus and other nutrients.

It included urea during the dry season and then phosphorus during the wet season.

"It requires further investigation, and is under commercial control, but it is speculated the DCAD may have exceeded the desired range and had a deleterious effect," Dr McCosker said.

In the study, conducted with co-investment from Meat & Livestock Australia, 500 pregnant Bos indicus cows were randomly allocated to two groups.

One group received a loose-lick mineral supplement, the other a molasses-based supplement. 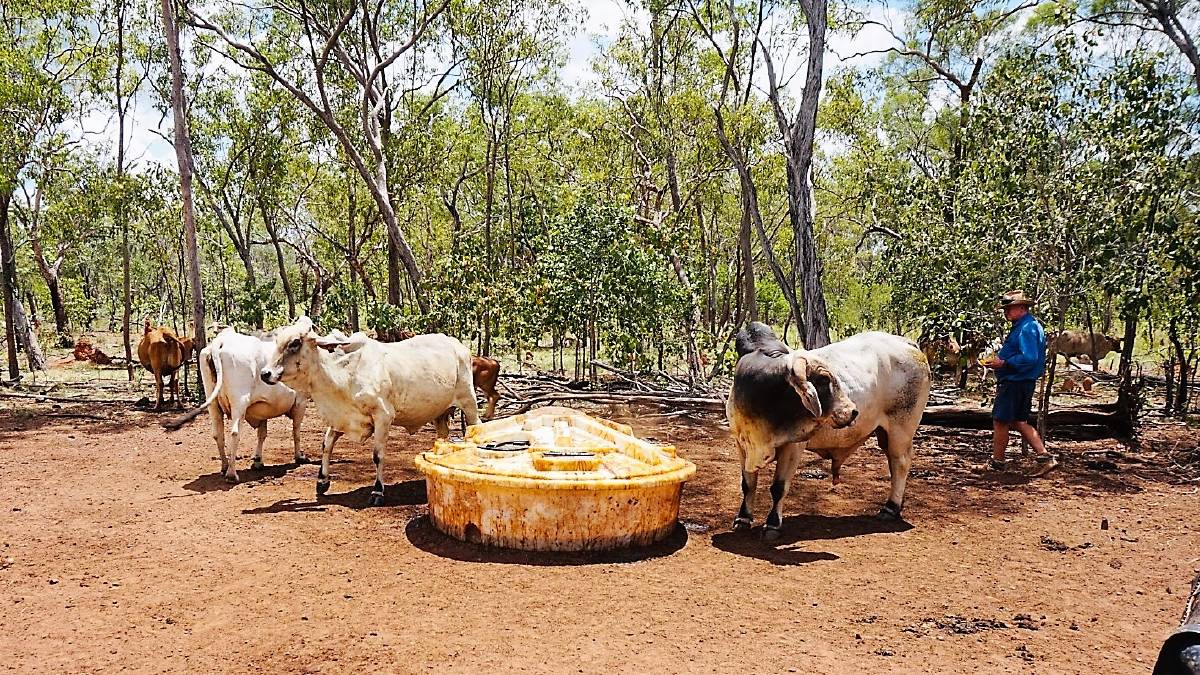 They grazed adjacent, native pasture paddocks and were managed the same way apart from their supplementation.

The loose-lick group had adlib access and intakes averaged 200 grams per head during the dry season and 60g in the wet season.

The molasses group intake averaged 1.26kg/head across both seasons.

At the weaning muster, body condition score, lactation and pregnancy status were assessed.

The average weaner production across both groups was 145.3kg per cow.

The body score condition of the molasses group of lactating cows was 3.33, against the loose lick 3.38.

The average live weight of weaners was also similar at 167.9 for the molasses group versus 166.2kg for the control group.

Dr McCosker said the average live weight of non-lactating molasses group cows tended to be heavier, although it was not statistically significant.

The slight increase in body reserves indicated only a small improvement in energy supply, he said.

"While the results are somewhat disappointing, this research is a good demonstration of producers engaging in research and during the development stages of commercial products," Dr McCosker said.

"The department will continue to support the producer and the commercial supplier as previous studies have demonstrated that improvement in energy supply can have substantial gains in reproductive response."