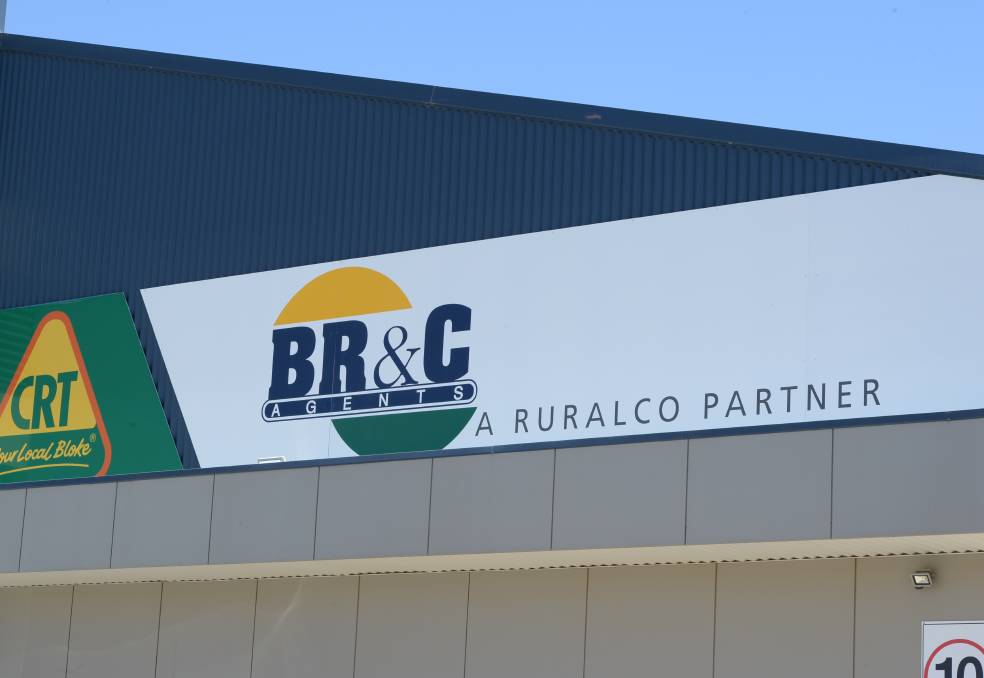 Ruralco scheme meeting in Sydney clears the way for Landmark to absorb its smaller rival.

Ruralco shareholders have voted an overwhelming 98.7 per cent in favor of a full takeover of their farm services company by Canadian agribusiness giant, Nutrien.

Landmark, Australia's biggest farm services and merchandise wholesaling player, will be taking over the third biggest in the market, giving the new combined business a footprint covering 45pc of the Australian agricultural marketplace.

Both offer a vast array of products and services from fertiliser, farm chemicals and animal health products, to livestock and wool, rural property, fencing gear, tools and workwear.

The scheme meeting saw 92.8pc of shareholders cast a vote at the meeting or via proxy votes.

Ruralco investors will receive a total $4.40 for each of their shares from Nutrien, including a fully franked 84 cent special dividend, which values the takeover at about $469 million.

Friday morning's shareholder meeting was told the company would be seeking Federal Court of Australia approval for the scheme at a hearing next week, after which the takeover was set to become official on September 30.

Shareholders holding Ruralco stock on September 23 would receive the scheme payment ($3.56 a share) and the special dividend on September 30.

The all-cash share buyout offer from Nutrien represented a 44pc premium on Ruralco's share price the day before the company announced the bid to the sharemarket back in February, and a 45pc premium on the 90-day volume weighted average price of shares prior to February 25.

The shareholder meeting follows approval for the deal from both the Australian Competition and Consumer Commission and the Foreign Investment Review Board during the past three weeks.

The only major concession Landmark had to make was to sell merchandise stores in Alice Springs, Broome in Western Australia, and Hughenden in North Queensland to avoid the new company having a monopoly position in those areas.

Ruralco has 157 stores and rural agencies under a range of business brands including Roberts, Rodwells, Dairy Livestock Services, Primaries, Davidson and Cameron, Queensland Rural, Rawlinson and Brown and Grant Daniel Long - many owned in partnership with former independent players.

While the new business will incorporate Landmark with Ruralco's many different national entities such as the Total Eden water equipment division; the CRT and Town and Country merchandise network, and Agfarm's crop marketing business, the merger is not expected to see much change to many of the well known brands.

However, the Landmark brand is set to be replaced with a new name and livery to reflect the new entity after it starts trading on October 1.

The takeover leaves number two player, Elders, as the only other major rival in the marketplace, although the ACCC is confident the many independent farm services businesses servicing the industry would also provide credible competition to the supersized Landmark.