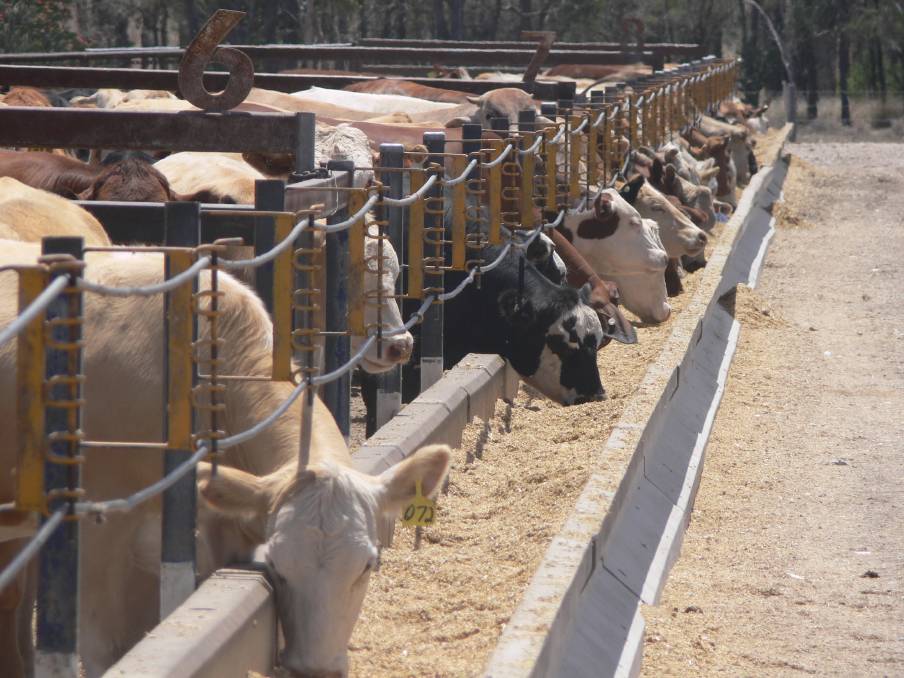 The June quarter saw another record number for the lotfeeding sector, but only just.

Total cattle on feed has been largely steady for five quarters now, with end of June numbers just 2.4 per cent above June 2018.

The increase in cattle on feed this quarter was driven by an 8.5pc increase in Victoria, which was at 100pc utilisation.

This is the first time we have ever seen a state with full feedlots which highlights how the dry autumn has pushed cattle onto feed in the south.

The number of cattle sold out of feedlots didn't hit a record, but they were up strongly on last month and last year.

Grain-fed cattle marketings increased 5pc on the March quarter, and 10pc on June 18.

The rise in grain-fed cattle turnoff was matched by an increase in grass-fed supply.

The grain-fed cattle slaughter as a proportion of total slaughter remained steady at 37pc (Figure 3). 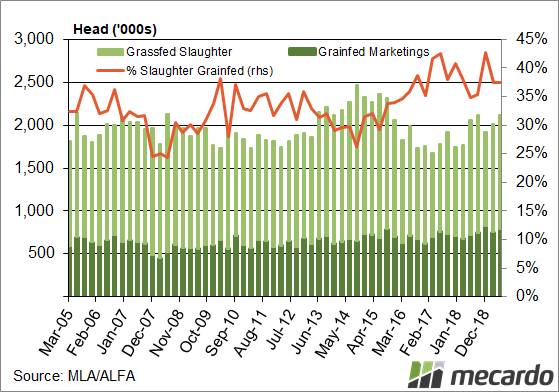 FIGURE 3: Australian grain-fed marketings and grass-fed slaughter. The proportion of grain-fed cattle slaughter has fallen back to more normal levels since peaking in December last year.

Demand for grain-fed beef remains strong and a small increase in cattle on feed is unlikely to be enough to see prices fall.

We have seen grass-fed finished cattle prices very strong in recent months, which could be put down to normal seasonal tight supply.

It is likely grass-fed cattle are getting a boost from the fact more cattle are going through feedlots.

With fewer cattle in general, and more in feedlots, finished grass-fed supply might be tight for a while yet.

The story Another record for lotfeeders first appeared on Farm Online.