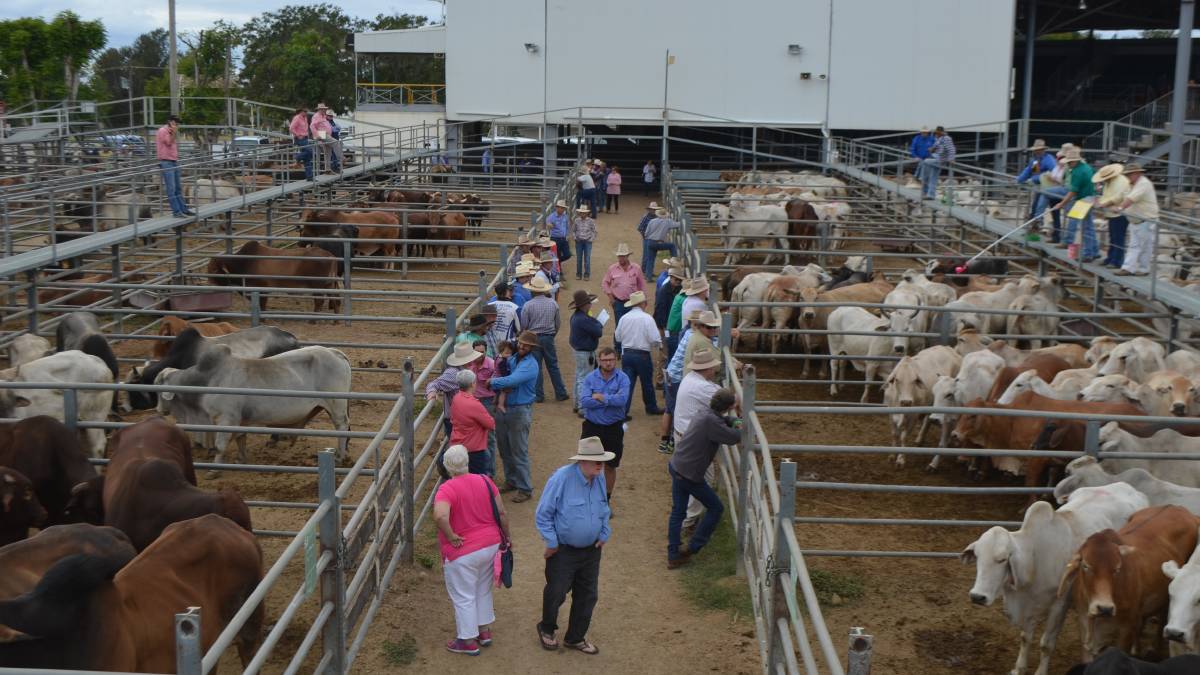 The yarding was drawn from Mt Garnet, Chillagoe, Croydon, Einasleigh, Torrens Creek and local and coastal areas. Bullocks were quoted 20c dearer, heifers were 10c dearer, cows were 13c dearer and bulls were 10c dearer on the previous week's rates.