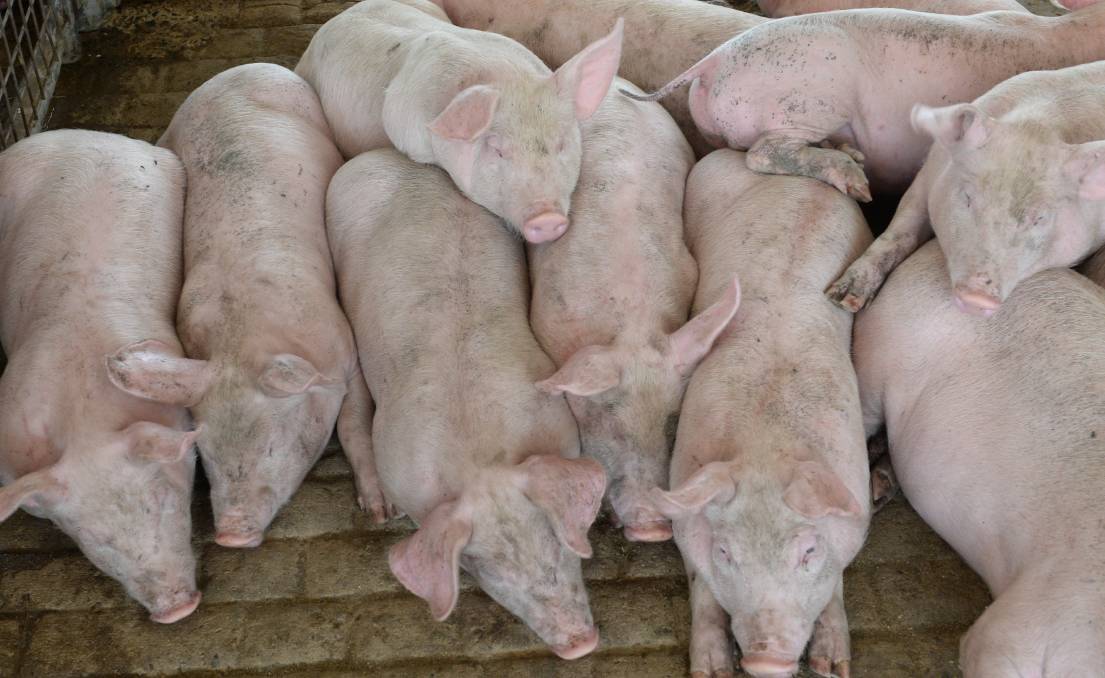 Danish-owned GD Pork was fined $500,000 for running a breeding program for about eight years at its Pinjarra piggery, during which time company officials flouted Australian quarantine laws.

The company allegedly impregnated at least 200 sows on its property in an attempt to breed pigs capable of delivering bigger litter numbers.

At a time when our pork industry is focussed on keeping out African Swine Fever, it's a timely reminder it only takes one reckless producer to put the entire industry at risk - Margo Andrae, Australian Pork Limited

"The importation of fresh pork or genetic material from foreign countries poses unacceptable risks for the transfer of foreign diseases and the health of Australia's pig herd," said chief executive officer, Margo Andrae.

She said since authorities uncovered the alleged breach in January 2017, APL had worked closely to support investigations.

"At a time when our pork industry and the Australian government are focussed on keeping out African Swine Fever as is spreads across the globe, it's a timely reminder that it only takes one reckless producer to put the entire industry at risk," Ms Andrea said.

"These producers' actions openly flouted Australia's strict biosecurity laws and had the potential to damage Australia's $5.3 billion pork industry, and the livelihoods of more than 2500 Australian pig farmers and 36,000 supply chain workers.

"More critically, if foot and mouth disease was to get into the country, it would be catastrophic for Australia's broader livestock production system with an estimated economic cost of $50 billion over 10 years."

The court's judgement sent a significant message to any person or company seeking to circumvent Australia's strict biosecurity laws.

She said the WA piggery's actions had threatened to completely undermine Australia's rigorous biosecurity measures and compromised the integrity, safety and value of Australian food production.

The maximum penalty for illegally importing genetic material to obtain a commercial advantage is 10 years imprisonment and up $420,000, while companies face potential fines of $2.1 million.

Soerensen was sentenced to at least 18 months in prison, and Laue will serve at a non-parole period of eight months.

Soerensen admitted to placing orders for the semen and conducted the artificial inseminations, while Laue had primarily been a breeding advisor.

GD Pork folded after the scandal broke and has since been absorbed under new ownership.