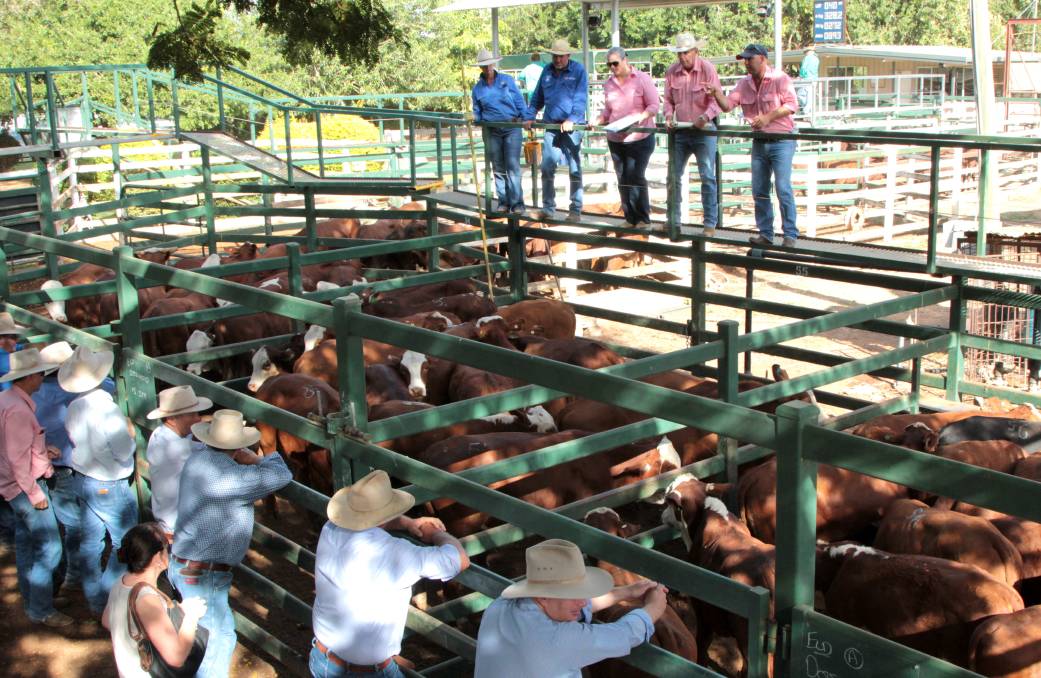 With a full panel of buyers in attendance, Blackall market followed all other market trends this week. Prime cattle remained firm and good quality store cattle were also firm, with plainer quality cattle easing across all descriptions.