More than 300 guests crammed into the Cloncurry Shire Hall for the Cattleman's Dinner. 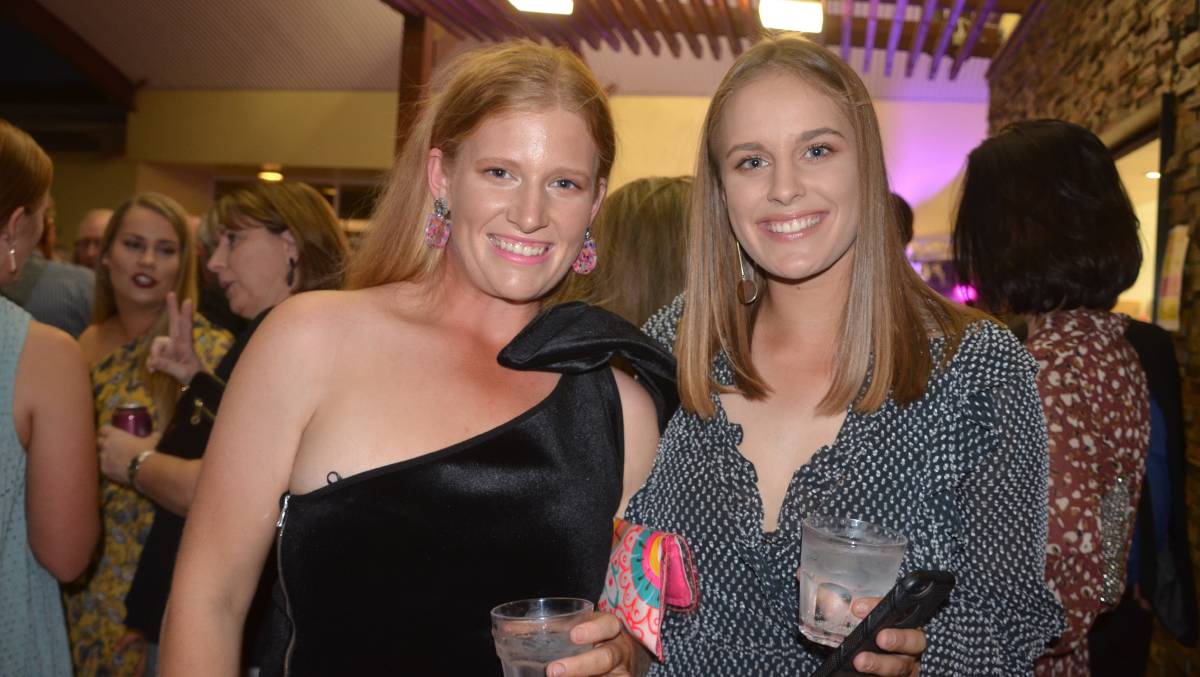 More than 300 guests crammed into the lovely old Cloncurry Shire Hall for the Cattleman's Dinner on Thursday night.

The dinner which is normally hosted in the next door Cloncurry Community Precinct was moved to the Hall to celebrate the 40th anniversary of the Show and the fact that the first Cattleman's Dinner was also held in the Hall.

Runner-up was Rachel Lovett and Miss Personality was Sarah Tully.

This year's special guest and after dinner speaker was Major-General Stephen Day.

Major-General Day is the federal government's Coordinator-General for Drought and has also served in Namibia, East Timor, Iraq and Afghanistan.

He drew on those experiences in his motivational speech.

Earlier Cloncurry Show president Drew Hacon welcomed guests with his annual report noting how well the community had recovered after the floods and the boost the recent visit of Prime Minister Scott Morrison gave to the region.

Cattle judge Brett Nobbs also noted how good the cattle were with quality across all classes.

The winners in the cattle classes were:

Gipsy Plains, which suffered badly in the floods, also won the champion pen prompting the property to use its Facebook page to express its thanks.

"Thank you to everyone involved, entrants, the show committee and Brett Nobbs who took the time away from his own drought situation to judge for the Cloncurry Show again this year," they said.