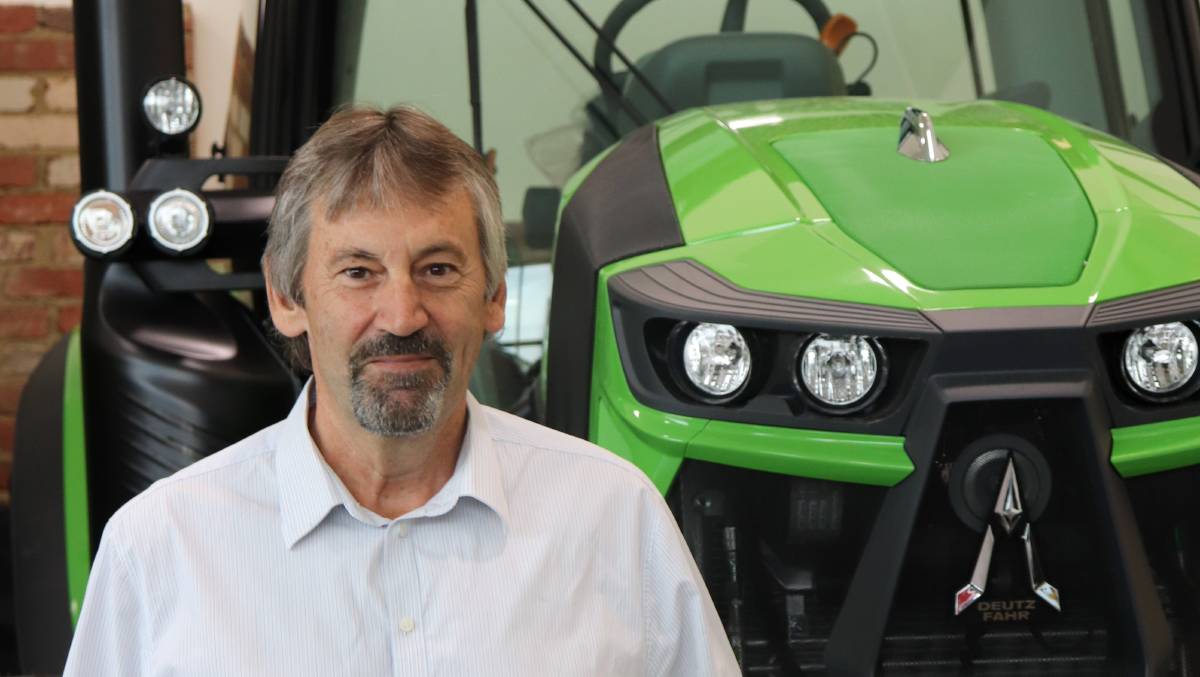 AUTUMN sales results for tractors and machinery have continued to remain steady at levels 10 per cent below last year. However, Tractor and Machinery Associa...

AUTUMN sales results for tractors and machinery have continued to remain steady at levels 10 per cent below last year.

However, Tractor and Machinery Association executive director Gary Northover said April deliveries were seriously impacted by the Easter and Anzac day break so we shouldn't read too much into one months data.

"Across the states, it is very much a mixed bag at present with Western Australia a particular standout," he said.

"Sales there were up 19pc for the month and remain around 10pc ahead of last year."

"NSW were down 15pc for the month, 23pc down year-to-date and Queensland 34pc behind in April, now 13pc behind last year," he said.

Mr Northover said the smaller markets bounced back, with Tasmania up 10pc and the Northern Territory a whopping 50pc but overall the outlook remained conservative.

"Whilst it is presently raining in many parts of the nation, there will undoubtedly be a tail to this drought where sales activity in the hardest hit regions will take some time to heat up again," he said.

"Dealers are generally reporting that their order banks are dwindling somewhat further supporting this view."

Mr Northover said he expected header sales to remain low, with estimates in the range of 550 units for the year.

Mr Northover said bucking the trend was balers, with sales 20pc up on this time last year.

"The only bright light for the industry seems to be in the area of baler sales, particularly large square balers," he said.

"This has been seen before in times of drought where failed crops are turned into fodder but additionally the growth in export Oat sales to countries such as Korea and Japan is spurring activity.

Mr Northover said industry participants could gain more insight into the sales figures and how to understand the customer of tomorrow by attending the annual TMA conference.

"This year's event will be held on Tuesday July 16th at Hyatt Place Melbourne at Essendon Fields and will present a focus on better understanding the customer of tomorrow," he said.

"This event is a must for all manufacturers, dealers and suppliers to industry and promises to be a highlight of the year.

"Tickets are now available and can be found on the TMA website."

The story No tractors from the Easter bunny first appeared on Farm Online.