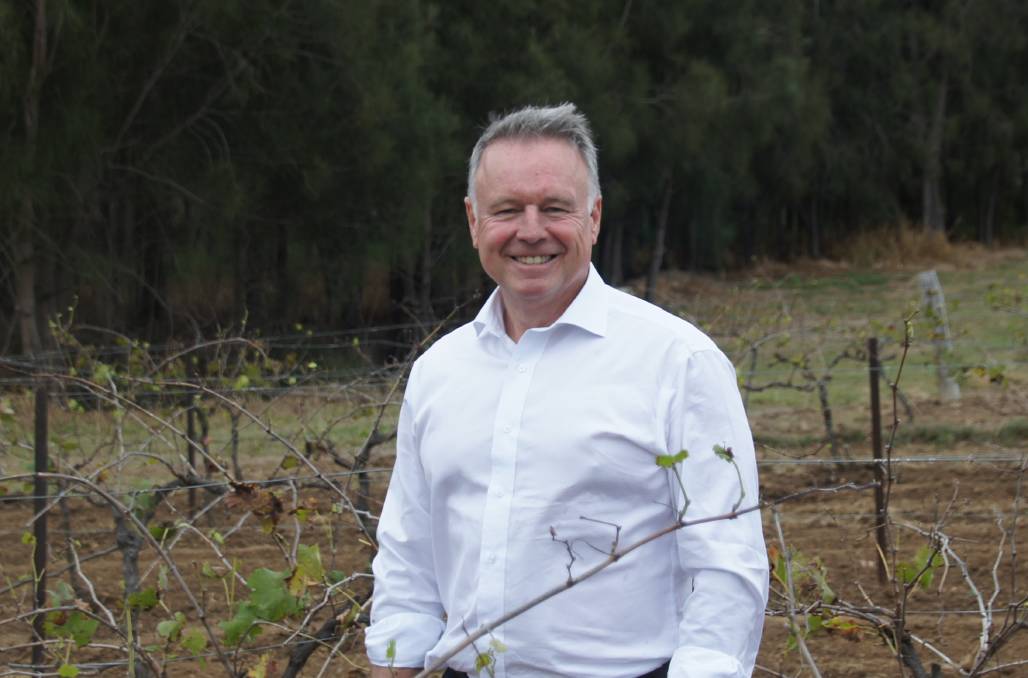 Big gaps in major parties' climate policies, as farmers warn land clearing restrictions could be used to bolster other industries.

Both major parties are heading to the election with significant gaps in their emissions policies and Labor's policy could impact farmers most in the short term, loading the sector with a disproportionate amount of the carbon capture burden.

The Coalition has been criticised for the lack of ambition and funding behind its Climate Solutions Fund, which is its chief mechanism to achieve 26 per cent emissions reduction by 2030.

Labor's critics argue the headline 45pc carbon emissions reduction target is too ambitious and will shrink the economy.

Meanwhile, industry representatives warn of perverse outcomes from Labor's commitment, if it forms government, to use Commonwealth powers to tighten land clearing laws and bring all states into line with Queensland's controversial vegetation management regime.

Labor has not said how much carbon it expects to capture through its nationalised land clearing laws, but has argued its reforms are needed to put a lid on farmers' emissions.

"Labor's land clearing reforms are about putting a cap on broad scale land clearing. This is needed to both support a robust land sector carbon offsets market and to ensure land sector emissions are kept under control," the Labor party's campaign headquarters said in response to questions from this publication.

Labor HQ did not respond when asked if the party would reimburse farmers who had their production capacity reduced under the party's reforms, but instead pointed to its Carbon Farming Initiative (CFI) - which functions separately to vegetation management policy.

"Labor will work with farmers to help them ensure the changes need not adversely affect income. Indeed, our $40 million investment in CFI methodologies is about allowing them to earn income from off-set."

Labor did not rule out the potential for carbon reductions in the land sector to be used to make up shortfalls for heavy emitting industries such as smelters or mines, which could be granted exemptions.

Some observers are calling the unfolding policy position "Kyoto mark II". The Kyoto policy came in under the Howard government in 1996, when Australia won concessions which enabled avoided tree clearing to count against emissions during negotiations on an international climate change treaty.

That meant Australia's emissions could rise by around 25 per cent, thanks to restrictive new clearing laws in NSW and Qld, while overall emissions remained under 8pc.

"A one size fits all approach to land clearing in relation to greenhouse gas emissions is lazy and could result in perverse outcomes," Mr Heath said.

"Reducing emissions and maintaining biodiversity is a critical responsibility for agriculture, but the most effective way to achieve this is through positive action and financial reward for appropriate farming practices."

"How many tonnes of carbon is Labor forcing farmers to gift to Australia? How much money is this carbon abatement worth - how much should farmers be paid for this abatement on the open market? Australia deserves to know," Mr Littleproud said.

"Claims Labor's small Carbon Farming Initiative policy would pay all farmers who can no longer manage vegetation on their land are a joke. Is Labor seriously guaranteeing every farmer affected by its nationalisation of Queensland's native vegetation laws will be paid under its carbon farming initiative?"

The Coalition has been criticised for a lack of effort on carbon emissions and climate change.

It has made the Emissions Reduction Fund the key mechanism to meet Australia's commitment under the Paris climate agreement - to reduce emissions by 26-28pc by 2030.

The ERF was launched in 2014 by former PM Tony Abbott with a funding commitment of $2.5b over five years. This time around it got $2 billion over 10 years. That means funding year-on-year has been reduced from $500 million to $200m.

"Without action to address climate change and the implementation of a national plan for climate change and agriculture, farmers will struggle to continue to produce the food and fibre on which Australia relies," Ms Morgan-Schmidt said.

Discussing Labor's climate policies at the carbon-neutral Keith Tulloch Wines vineyard in the Hunter Valley, Opposition agriculture spokesman said farmers who adopt a carbon neutral approach are not only contributing to the pressing issue of climate change, they can improve their enterprise as well.

"Switching to methods of carbon neutrality saves money (and) increasingly in agriculture people are starting to understand it's the land sector that is most adversely impacted by climate change," Mr Fitzgibbon said.

"They (farmers) can make a contribution to mitigation, and by adapting they improve their brand. There's increasing demand for sustainable products and they'll also lift their productivity by doing things like improving soil health and reducing costs by using less expensive chemical and power inputs.

"They also lift their production by doing things like improving soil health, and they are also reducing their costs by using less expensive chemical and power inputs."