The management of the Northern Territory cattle station Mount Riddock is being transformed.

Steve and Rebecca Cadzow say they were forced to rethink the management of their Northern Territory cattle operation when they came to fully appreciate that virtually every grass, bush and tree on the property was edible.

The penny dropped during an RCS Grazing For Profit school where the Cadzows were challenged to think about the way they approached the management of the family cattle business. 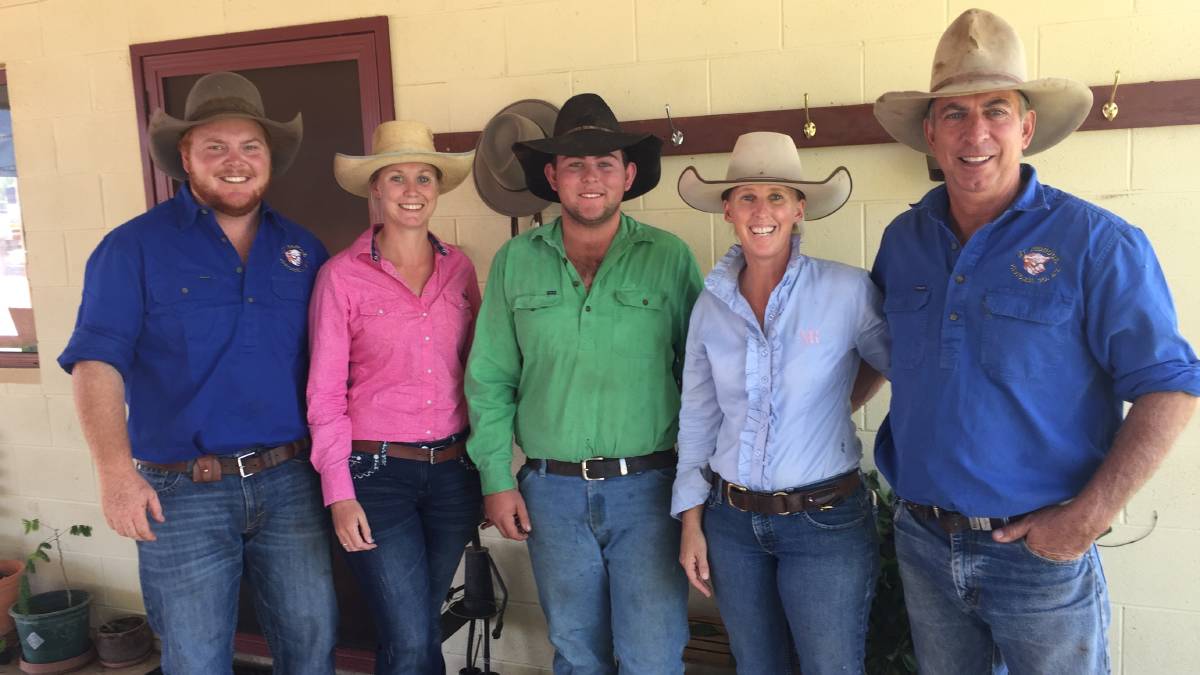 "We used to think the biggest problem was finding the cattle in this vegetated landscape," Mr Cadzow said.

"Then we realised that wasn't the problem at all. The problem was working out how to best manage this incredibly diverse and reliable feed resource." The operation runs about 4500 Poll Hereford breeders based on Sevenbardot and Merewah bloodlines.

"The beauty of Poll Herefords is they perform well in this environment and given our central location we can sell them pretty well into any market, in any state," he said.

"That gives us tremendous flexibility in terms of marketing cattle."

The overriding strategy has been to introduce technologies that better manage the performance of the livestock, while increasing the overall productivity of the cattle herd. Steve Cadzow with one of the Observant water monitoring system on Mount Riddock.

The trap yards are each divided in four areas and are also used as trucking yards.

A total of 22 of the 27 solar equipped bores are equipped with the Observant water monitoring system.

"The data is not instant because its employs a UHF signal to transmit the data for assembly, but it's incredibly accurate and useful," Mr Cadzow said. Bores can be monitored anywhere there is wifi access.

"It certainly hasn't eliminated the need to physically check on watering points, but it has probably cut the time we spend on bore runs by about half.

"The real beauty is we can monitor our bores from anywhere, at any time, and know if the cattle have water." Although buffel grass had been on Mount Riddock for generations, Mr Cadzow said it was only 17 years ago that the species took off in the ideal sandy, red loam soils.

"We always had some buffel grass growing in a few different places, but after a run of good seasons the buffel just took off," Mr Cadzow said.

"It is amazing where it is growing now. Before there were areas with virtually no productivity.

"Then we started driving around seeing buffel growing where just about no pasture had grown before.

"With the buffel grass we've probably tripled our carrying capacity." The downside is the buffel grass creates a rough landscape, which has increased the necessity for helicopters for mustering, and is potentially a fire risk.

Rebecca Cadzow said the next step was to introduce a range of technologies linked to the individual identification of animals that could be used in an automated system.

These included assessing the pregnancy status of females, using retina and nasal scanning to gauge the age of animals, and a scanner to evaluate eye muscle areas, she said. "It's all about using technology to improve the efficiency of the business while reducing the stress associated with bringing cattle into yards, particularly bruising and weight loss.

"We're hoping to have systems that provide us with pregnancy dates, calving dates and even the live birth weight of calves.

"The technology exists. We just need it to be practicable for our cattle and in our environment."

Mount Riddock has switched from its traditional focus on producing export weight bullocks to supplying 400-500kg feeder cattle to EU accredited feedlots. Cattle have also been sold into live export trade, destined for markets in 'cold' countries including Russia, China and Uzbekistan. 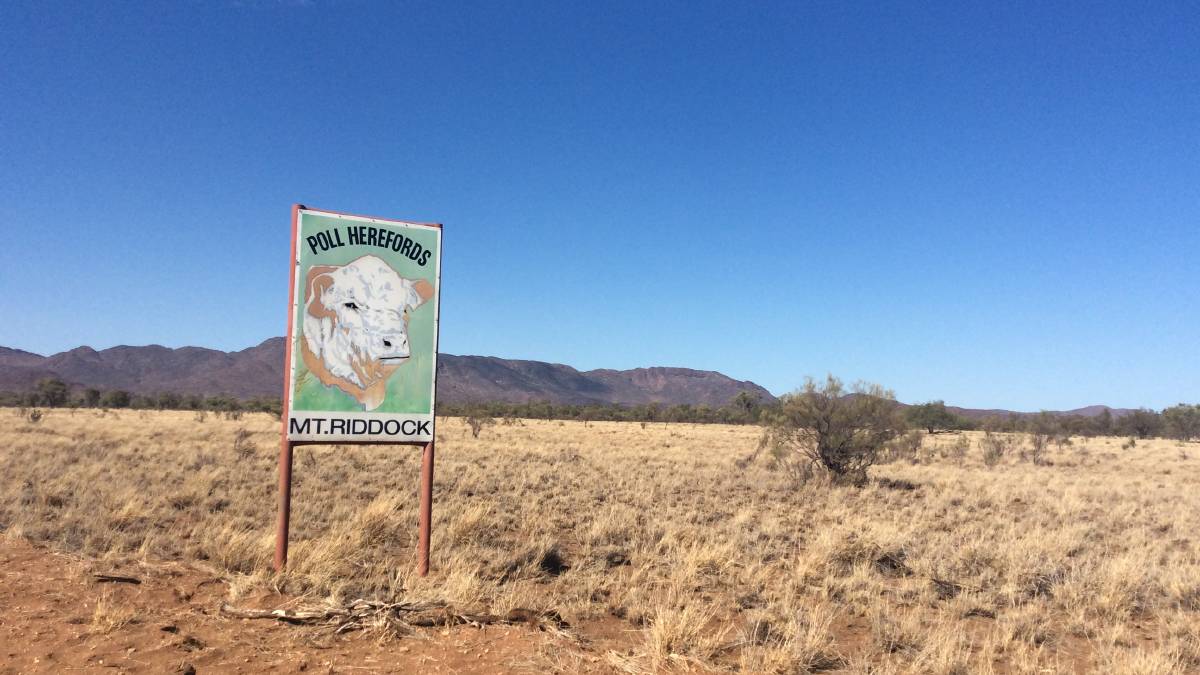 "In a tough season like now we also have the flexibility to sell weaner cattle if that is required," Mr Cadzow said.

He said fertility was a key selection factor, resulting in heavy culling.

One of the ongoing challenges on Mount Riddock is the constant pressure of wild dogs on the calf population.

Last season some 300 to 400 calves came into the yards showing signs of dog bites.

"We're even considering putting an exclusion fence along our northern boundary."