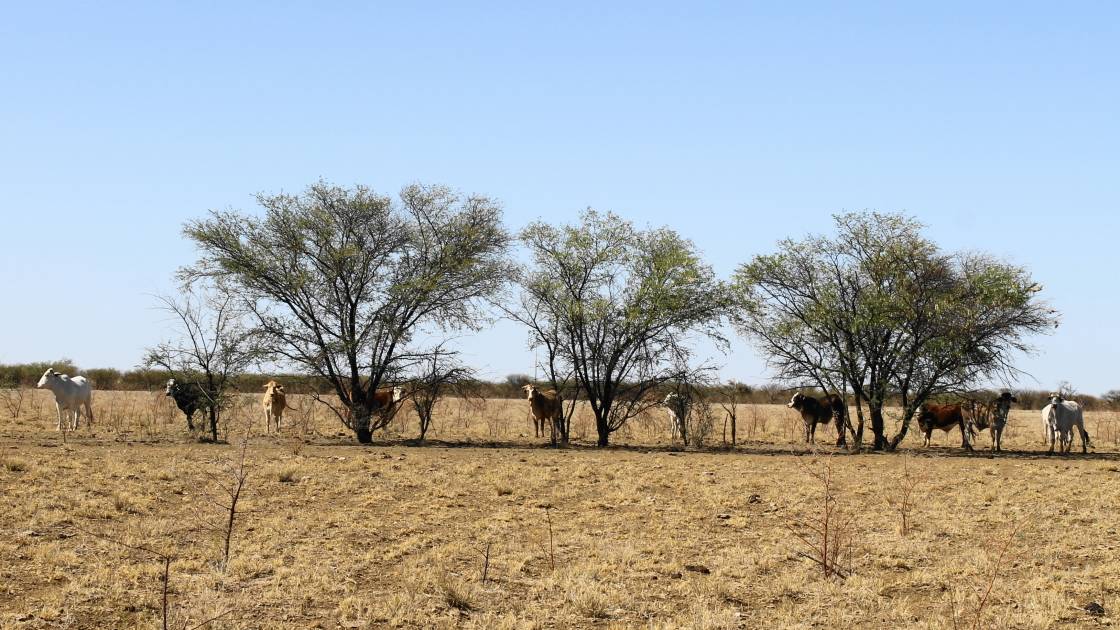 The threat of a renewed spread of prickly acacia has brought a joint federal-state $10m pledge in advance of Tuesday's federal budget being handed down. Picture - Sally Cripps.

The threat of one of the worst environmental crises western Queensland is ever likely to see has been alleviated by last week's announcement that the federal and Queensland governments were collaborating in the prickly acacia battle.

The threat of one of the worst environmental crises western Queensland is ever likely to see has been alleviated by last week's announcement that the federal and Queensland governments were collaborating in the prickly acacia battle.

Federal Agriculture Minister David Littleproud's news that the two governments would each invest $5 million to create a $10 million war chest to fight the weed, was welcome news.

"Germination will be tenfold," she said, being one of a number questioning the state of the parliamentary inquiry into the impact of invasive weeds and their control.

Along with state opposition agriculture spokesman Tony Perrett, she wanted to see the report and its recommendations released, along with a funding bucket from the state.

Mr Littleproud said this week's announcement would mean action on the ground from July 1.

DCQ board member and Stonehenge resident Mike Pratt said news of the collaboration between the two levels of government had been very welcome news.

"I hope it can be leveraged with landholder funds to make it stretch further," he said. "The Lake Eyre Basin has to make sure now that it doesn't end up in the same predicament as the Gulf Rivers Basin - there's a great threat of a dramatic spread after the flood event."

Mr Littleproud said DCQ would carry out a good deal of the work.

"This weed creates all sorts of problems for our farmers and we know the floods will wash seeds downstream, so it's important we take action," he said.

Reiterating that was Queensland Agriculture Minister Mark Furner, who said the highly invasive weed posed an escalating threat to the state economy, environment and communities just as they were trying to recover from a natural disaster.

"Floodwaters will likely spread the weed even further and provide conditions that will allow it to flourish unless we take urgent action.

"That's why the state and federal governments are contributing $5 million each over five years to run the program through to 2023-24."