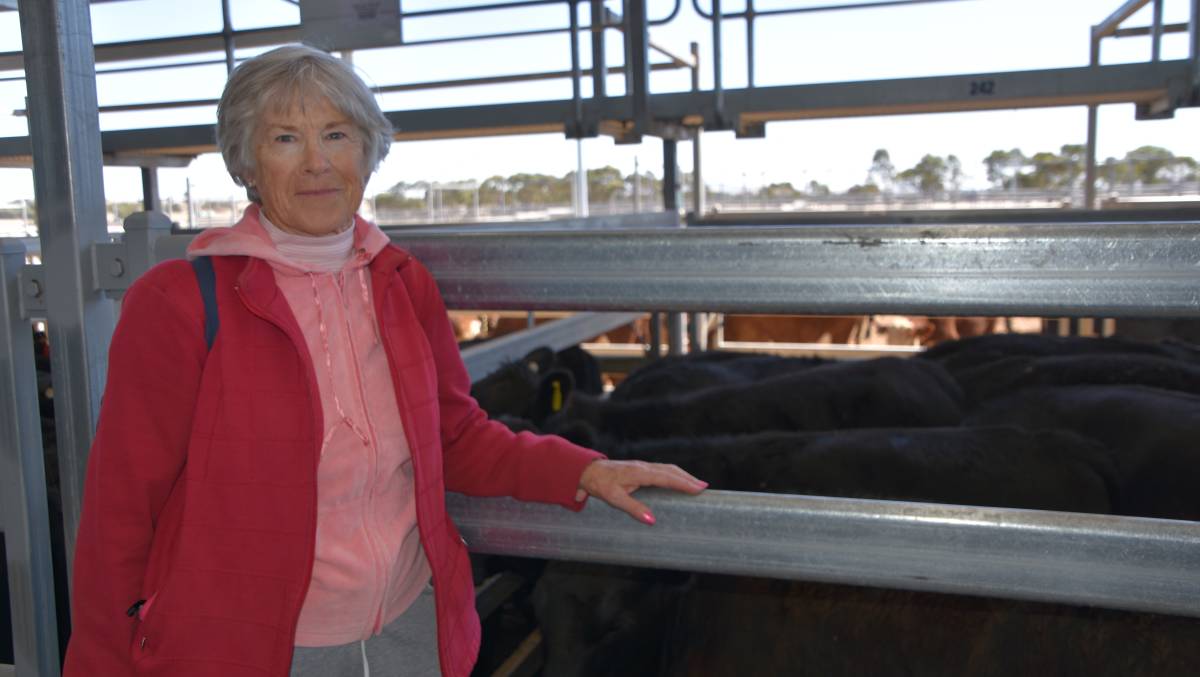 Processors have burned through breeders this year, but rain has slowed supply.

The headline acts for the cattle market in the past week were water and slaughter.

It didn't rain everywhere, and in many places totals were a long way from drought-breaking, but the east coast has received some much needed moisture.

The first official slaughter figures from the Australian Bureau of Statistics have been released for the year, and they don't stray far from all assumptions made so far.

Adult female slaughter was up 27 per cent year-on-year for the month of January, and 55pc higher than the same month in 2017, according to Meat & Livestock Australia (MLA).

"The female portion equated to 50.7pc of total slaughter in January, with the figure now sitting at 51.2pc on a 12-month rolling average basis," MLA said.

"For perspective, the 12-month rolling average figure has now risen above the heights of the 2013-2015 drought - the highest level seen since the late 1990s."

Sale seasonality rather than specific weather conditions and farmer sentiment likely dictated female cattle turn off state by state, with Victoria having the largest increase year-on-year, processing an extra 22,000 for January, while NSW was up 17,000 and Queensland rose by 14,000 head.

This slaughter, according to MLA, continued through February and March, and teamed with the massive loss of breeding stock following the floods in Queensland, has got to have a big medium and long-term impact on cattle availability and the price of all categories.

But in the short-term, saleyard throughput and slaughter has hit the skids in the past fortnight, thanks to some rain falling where and how producers needed it.

Which way from here will all depend on what rain falls over the next few weeks.

Landmark NSW livestock manager John Settree said there had clear improvement in the market with just the suggestion of rainfall.

"In Dubbo, numbers came back last week on the possibility of rain, and prices increased - it will be interesting to see what happens now everyone has had a little bit of rain," Mr Settree said.

"It will improve over the next couple of weeks and get back into a better pattern of supply and demand.

"It is a six-week wait to get into an abattoir so people might hold off for a little period of time - in terms of prices there is a big upside in the market, but it is a long way from being secure, we need a lot more rain."

He said he was hearing plenty of reports of producers gambling on future breeders, rather than current ones.

"A lot of people are selling cows after bad pregnancy testing results, and they have been in reasonable order, so they are making $800-$1000, and buying three heifers for that money," he said.