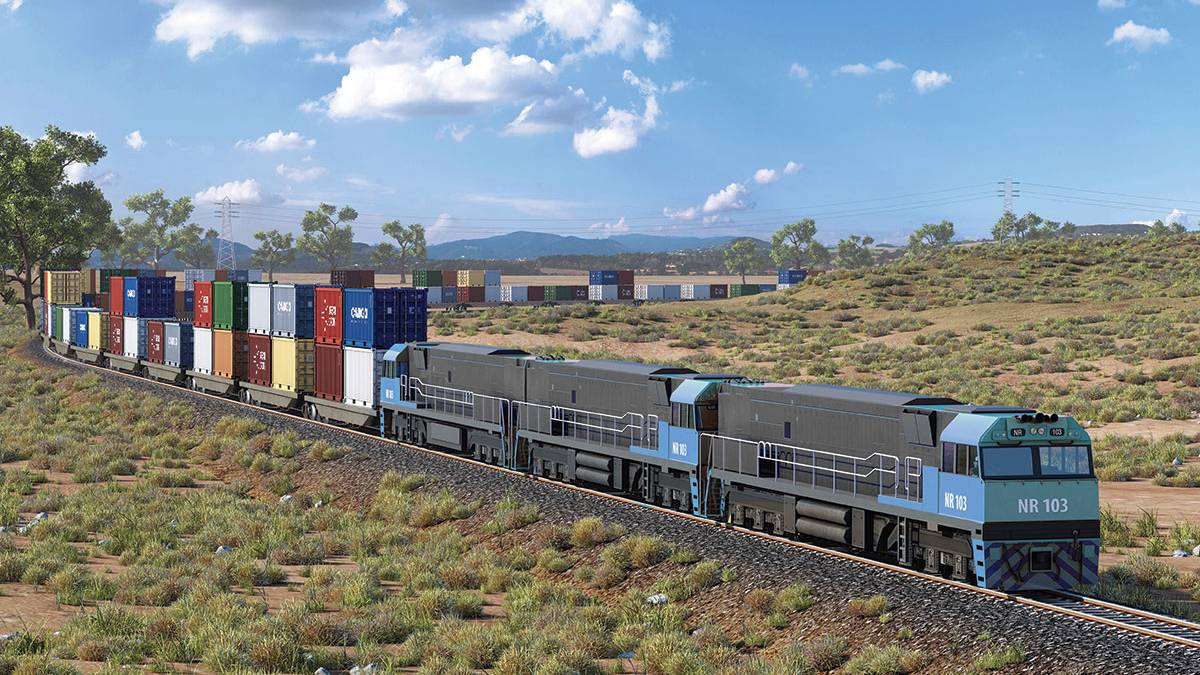 The inland rail project has the potential to contribute to significantly improved supply chain efficiencies.

Growcom has welcomed new research by CSIRO that found shifting horticulture and processed agriculture freight from road to rail could reduce transport costs for the agricultural industry by an estimated $70 million a year.

The CSIRO TraNSIT - Inland Rail Pilot Study Report, released last week at a leaders' forum in Brisbane, estimated horticulture producers could save an average of $76 a tonne by shifting their freight onto the inland rail line that is proposed to run between Brisbane and Melbourne.

Growcom believes the inland rail project could offer a sustainable means of moving agricultural freight between the north and south of Australia, with the potential to drive significant savings in freight costs, improve market access, and reduce the volume of heavy vehicles on the Newell Highway.

The inland rail project has the potential to contribute to significantly improved supply chain efficiencies - benefiting growers' access to both domestic and international markets. This may open the door for more growers to take advantage of free trade agreements with destinations like China, Japan, South Korea and Indonesia.

To deliver a system that works for all stakeholders, in-depth and ongoing consultation with farmers and industry is needed to help build a safe and secure transportation system that moves agriculture foods from paddock to plate.

To offer a viable alternative for horticulture growers, Inland Rail must also be supported by well-designed inter-modal facilities in key production regions and deliver efficient connectivity with the Port of Brisbane. Management of floodplain considerations will also be critical.

Growcom commends the Australian government for undertaking the CSIRO study and committing $9.3 billion to building the inland rail route which intends to double the nation's freight capacity by 2030 and boost economic growth and jobs in regional communities across Australia's east coast.

We are, however, critical of the Queensland government which is yet to sign an intergovernmental agreement in line with the other states. We urge the Palaszczuk government to get on board, or risk leaving Queensland's agriculture sector behind.

Growcom will continue to work closely with both the state and federal governments to garner consolidated support for the project to ensure horticulture producers are benefited.