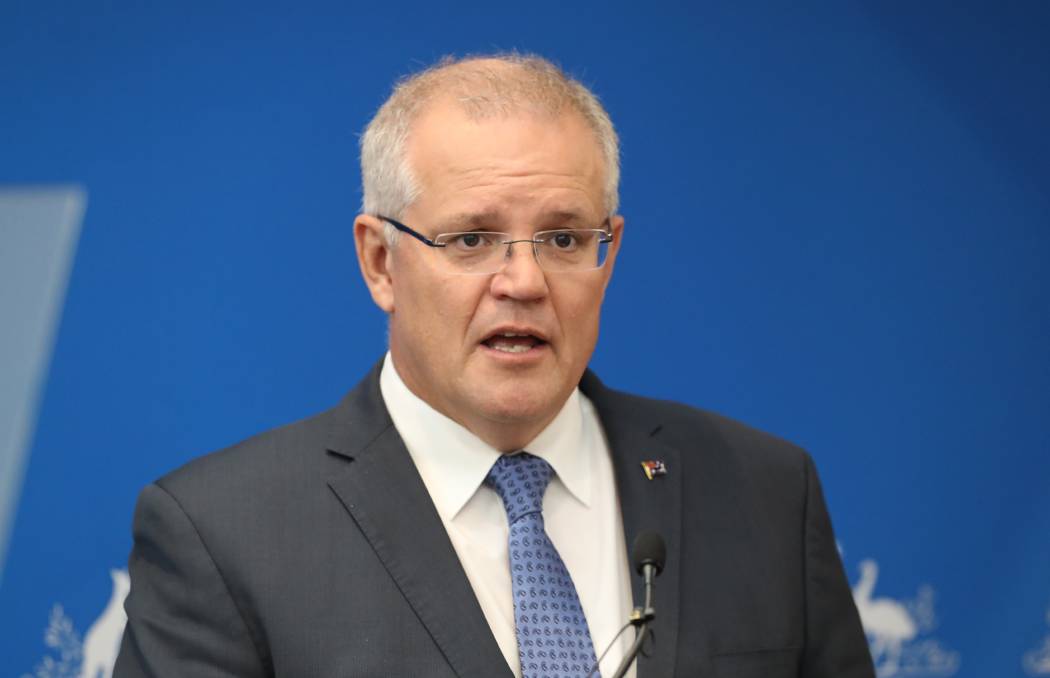 Lack of funding, new income streams for ag and failure to address climate top the list of concerns over government's new scheme.

The federal government has announced its cliamte change policy - the $3.5 billion Climate Solution Fund - which has prompted a mix of scepticism and disappointment in the farm sector, with complaints focused on lack of investment and missed opportunities for family farms.

The government is throwing its support behind the Emissions Reduction Fund it set up in 2014 to meet Australia's commitment under the Paris climate agreement - to reduce emissions by 26 to 28 per cent by 2030.

The ERF was launched in 2014 by former PM Tony Abbott with a funding commitment of $2.5b over 5 years. This time around it got $2 billion over 10 years.

That means funding year-on-year has been reduced from $500 million to $200m.

The farm sector is looking for new income streams.

Increased operating costs may be coming from rising public pressure on industry emissions, as well as environmental impacts from agriculture.

That would mean farmers get paid for protecting or boosting biophysical assets such as threatened species or habitats, increasing biodiversity and so on.

Ecosystems services payments are the focus of an independent review of the Environment Protection Biodiversity Conservation Act, which the government commissioned to from agricultural policy expert Wendy Craik.

The review was handed to the federal government several months ago but has not been released and it’s content does not feature in today’s announcement.

"This is something we'd like to see included in further iterations of the Government's climate policy and to be committed to by the Opposition,” Mr Mahar said.

"The ecosystem services fund is an important policy for the farm sector to allow it to maximise its investment in natural capital."

"The Climate Solutions Package is a missed opportunity to move from rhetoric to robust action and recognise the critical role that Australian farmers play as custodians of approximately 50 per cent of the Australian land mass.

"While continuation of funding for climate solutions is always welcome, it misses the big picture of the challenges climate change poses to Australian agriculture, and... support for ecosystem service payments and an orderly transition to clean energy."

University of Queensland senior research fellow Professor John Quiggin, a former Climate Change Authority board member, was scathing in his assessment of the scheme.

“The funding is so trivially small it doesn’t count as a policy, it’s just a gesture before the election,” he said.

“The ERF could look at ecosystems services, but there was no evidence of that under the Abbott government and the lack of detail this time is appalling.

“What we got was a very inefficient carbon price with a whole bunch of restrictions on the scheme that made it ineffective.”

The Climate Solutions Fund also includes $1.4b in funding for the Snowy Hydro battery storage project.

Labor committed to a $15 billion plan to cut emissions on 2005 levels by 45 per cent across all industries and to achieve 50pc renewable energy in national generation mix. Agriculture spokesman Joel Fitzgibbon said a future Labor government would exempt agriculture from the 45pc emissions reduction target.