Sponsored content: If you’ve got low birthing rates you’re going to have a bad year. That’s why it’s essential, experts say, to protect your flock against Campylobacter.

Whether you produce lamb for the domestic and international meat market or make money selling wool, one thing is universally true: if you’ve got low birthing rates you’re going to have a bad year. That’s why it’s essential, experts say, to protect your flock against Campylobacter.

The bacterial infection which affects ewes in late pregnancy can result in significant loss of lambs between scanning and marking. It can also lead to an increase in abortions, still births and the birth of weak non-viable lambs.

Campylobacter is an issue that is in the forefront of Dr Paul Nilon’s mind. The veterinarian knows all too well how costly an outbreak can be. The disease is highly contagious. It spreads through flocks like wildfire.

That’s why he advises many of his clients to vaccinate with Coopers Ovilis Campyvax, especially if they have had a past diagnosis or if they’ve experienced unexplained losses.

Campylobacter is far more prevalent than some may realise. Extensive blood sampling confirms two thirds of farms tested are affected by the main abortion causing strain.

Dr Nilon says it’s not uncommon for some producers in the southern states and Tasmania to experience “abortion storms”, which lead to lamb losses of upwards of 40 per cent.

In fact, a 2018 article by Western Australia’s Department of Primary Industries, recorded the highest losses at around 70 per cent.

“Particularly if there’s evidence the reproductive system may have been affected by an infectious disease.

“If you’ve had a previous diagnosis of Campylobacter… then vaccinating with Coopers Ovilis Campyvax is a no brainer…If there’s even a suspicion Campylobacter is involved it’s highly recommended you vaccinate.”

Similarly, Dr Nilon said producers who have non-diagnosed or non-specific reproductive problems in their flock should seek advice and strongly consider vaccination.

“Each year, a lot of properties record low level background abortion losses that are poorly diagnosed and in some cases losses where ewes have been scanned in lamb and just don’t deliver. It’s highly likely that Campylobacter is playing a role in at least some of these cases,” he explained.

Dr Nilon says your flock is also at high risk when they’re in a highly congested area. So if your running them in a tightly controlled grazing pattern or if you’re drought lotting them, then vaccination is a must.

While, the initial entry of Campylobacter to a flock is usually impossible to trace, sheep can harbour the bacteria in their intestines and become a source of infection for flocks. 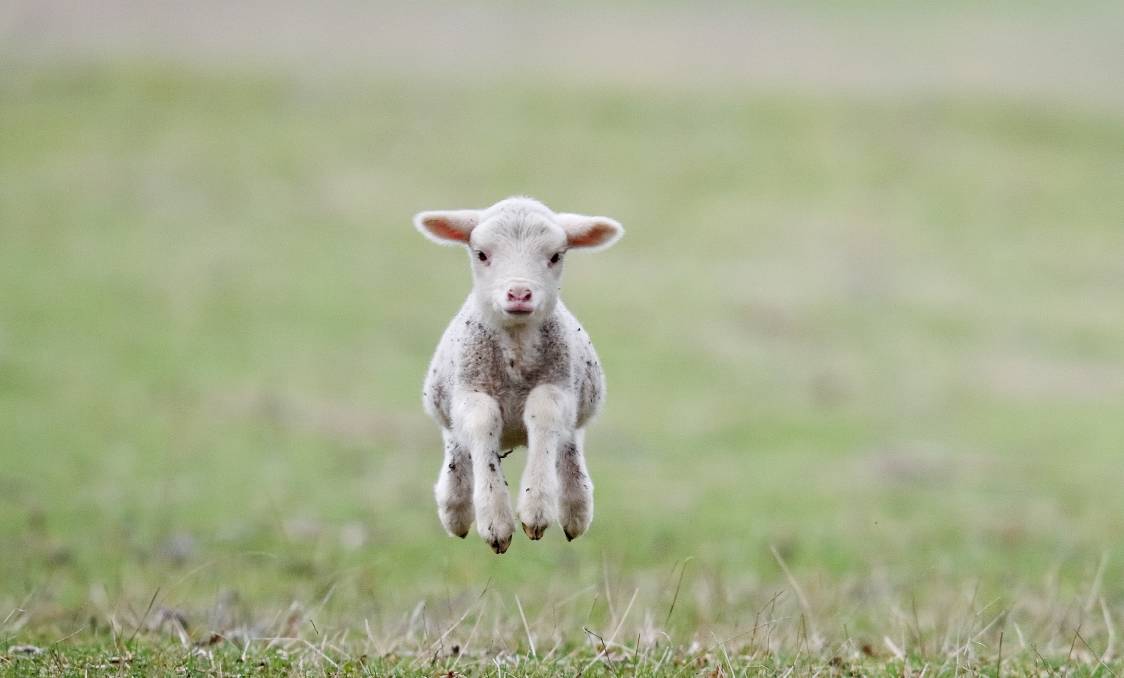 Wild animals and birds can also carry the bacteria from one flock to another. Crows pass on the organism through their droppings and are attracted to handfeeding and watering points. Foxes are also believed to spread the disease.

Perhaps most importantly though, there is no practical treatment to prevent Campylobacter abortion. Once abortions commence, the placentas of infected ewes have already suffered damage. However, ewes that have aborted may be treated with antibiotics to reduce losses from uterine infection or systemic infection.

Campylobacter can also spread to humans – where it can cause a a range of other health conditions, some of which can be fatal – so it is important to use appropriate safety equipment when handling infected animals. You shouldn’t sell an infected ewe and need to safely dispose of any infected placentas, aborted lambs or discharge.

The best way to reduce risk however is to vaccinate. Dr Nilon says Coopers Ovilis Campyvax is reducing risk of the infectious disease on properties. More to the point, solid data indicates that vaccinated flocks have higher birth rates than those that are not.

“Our Kiwi friends tell us they see five to eight per cent increases in scanning rates between vaccinated and non-vaccinated flocks. At that level of reproductive performance, it’s a no-brainer.”

The story The Coopers Couch E2: You can’t make money off lambs if they don’t make it to marking first appeared on The Land.