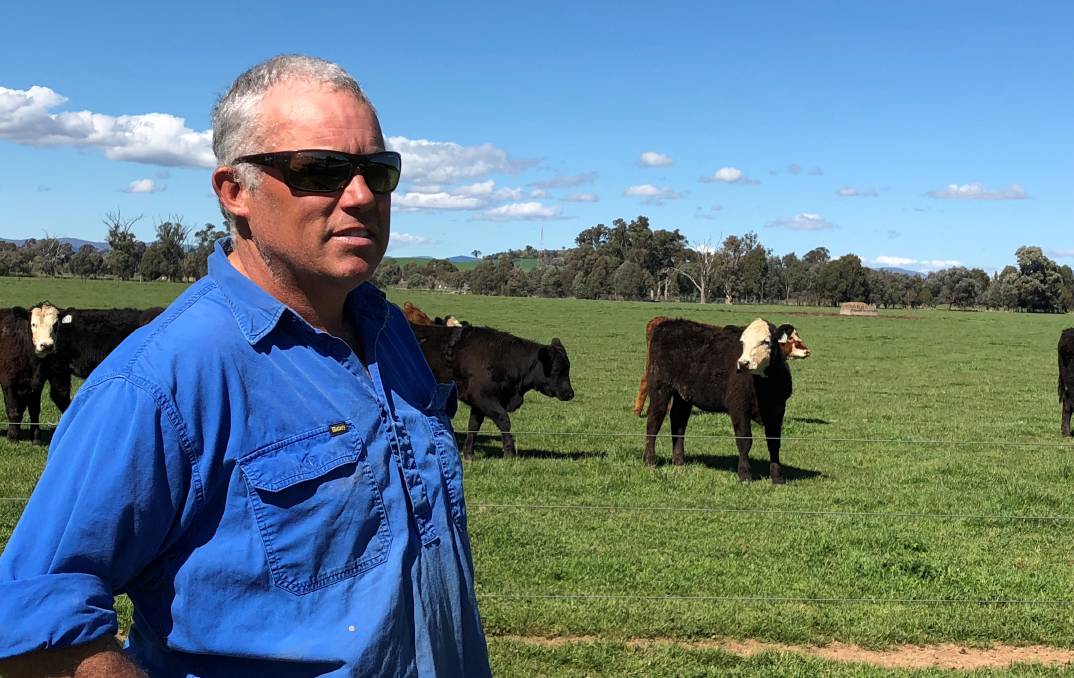 BRD is one of the most common and costly diseases facing the beef cattle industry globally. However, you can significantly reduce the risk.

When it comes to cattle production for the domestic and international beef market, the health of your animals is key to your livelihood.

Infectious diseases such as Bovine Respiratory Disease (BRD) can spread through your herd like wildfire if they’re left unattended, costing you tens of thousands of dollars.

If a sick cow makes its way onto a feedlot the economic impact can be devastating. BRD is one of the most common and costly diseases facing the beef cattle industry globally. Best estimates suggest the Australian industry loses upward of $50m per year from feedlot deaths.

As a result many feedlots not only reject cattle with any type of illness but also pay a premium to producers who can provide a full record of vaccination with Bovilis MH + IBR.

For Holbrook based cattle producer Andy Watson, vaccination is “a no-brainer”. In fact, some people have even nick named him “the vaccine king”.

Given the hot, dry and sometimes dusty summers his herd is frequently exposed to, they are in the highest risk category for an array of different diseases, including BRD, pink-eye and scours.

However, thanks to his rigid vaccination schedule he’s managed to minimise and all-but eliminate illnesses on his property altogether.

The two primary causes of BRD are Mannheimia haemolytica (MH) and Bovine Herpes Virus Type 1.2b (IBR). It's vitally important to control both pathogens to effectively control BRD.

The disease causes pneumonia in calves and in some cases can be fatal. It is also highly contagious and manifests itself most often in calves within a few weeks of weaning.

Mr Watson calves in late July/early August and weans in January/February, which is especially problematic when trying to protect against bacterial infection. 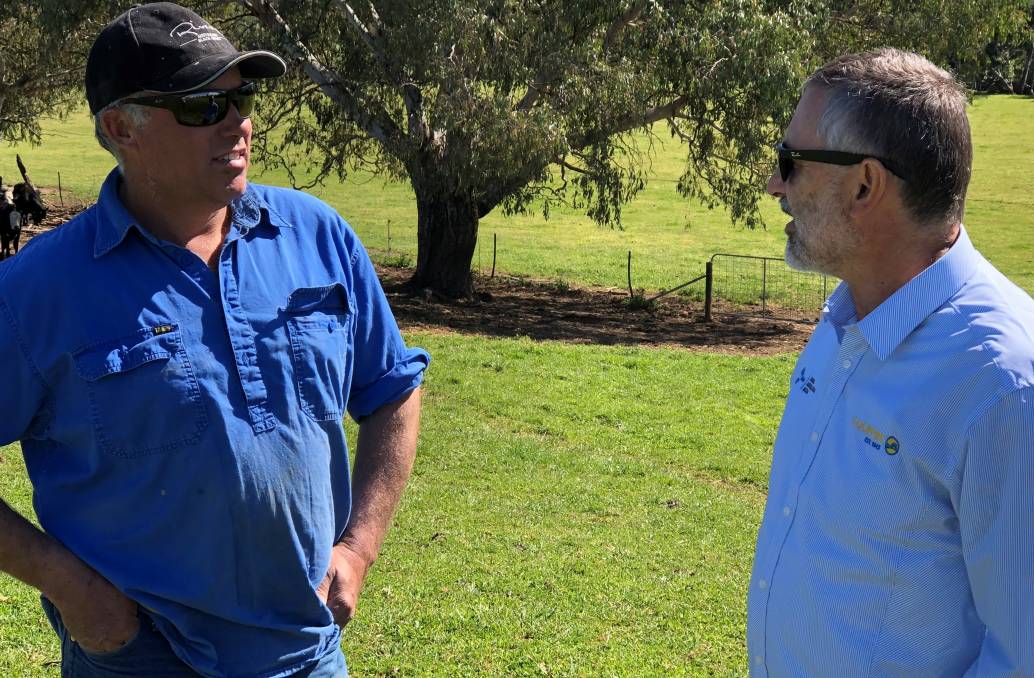 However, by using Bovilis MH + IBR, he’s managed to reduce his risk by 90 per cent, he says.

“Here in Holbrook you can get a week of 40 (degree days during Summer),” he explained.

“If you get a week at 40 with a bellowing calf, you’re exposed to pneumonia. About 10 years ago, I lost half a dozen calves and I said never again…

“You’ve got to be at the cutting edge. You’ve got to use all avenues of technology available to you to ensure that their health and welfare is at 100 per cent.”

“At eight weeks, when they come in for calf marking they’ll get a shot of Coopers Bovilis MH + IBR. A month later when we’re rotating the bulls they get their second shot, which acts as a booster,” he explained.

“So when we wean and pull that trigger they’re fully vaccinated so their exposure to pneumonia is minimal. Then the following winter, we give them a third round of Bovilis MH + IBR and that’s the pre-feedlot vaccination.” 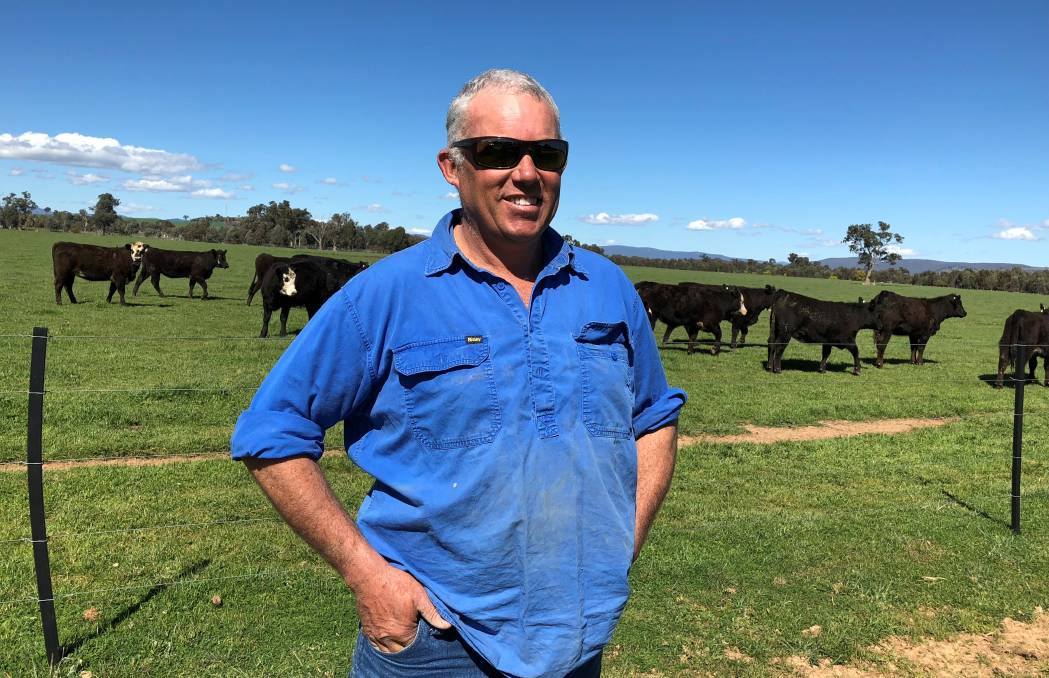 Mr Watson doesn’t understand why any producer wouldn’t vaccinate against both MH and IBR, from either an animal welfare or financial standpoint.

He supplies the majority of his steers to JBS feedlot, who currently pay a $15 per head premium for cattle pre-vaccinated with Bovilis MH + IBR.

While there is a cost associated with vaccination, Mr Watson is of the opinion that the financial risk associated with not protecting your herd against both MH and IBR is far too great.

“When you’ve got a steer making $1300 to $1400 and a heifer making a bit less than that you can’t afford not to (vaccinate)… If you’ve got an animal with a snotty nose, it’s not right and that means it’s not eating right… If that animal drops off 10 per cent on growth rate or even dies, it’s a big cost.”

The story The Coopers Couch E1: Protecting against MH and IBR is important to control BRD first appeared on The Land.