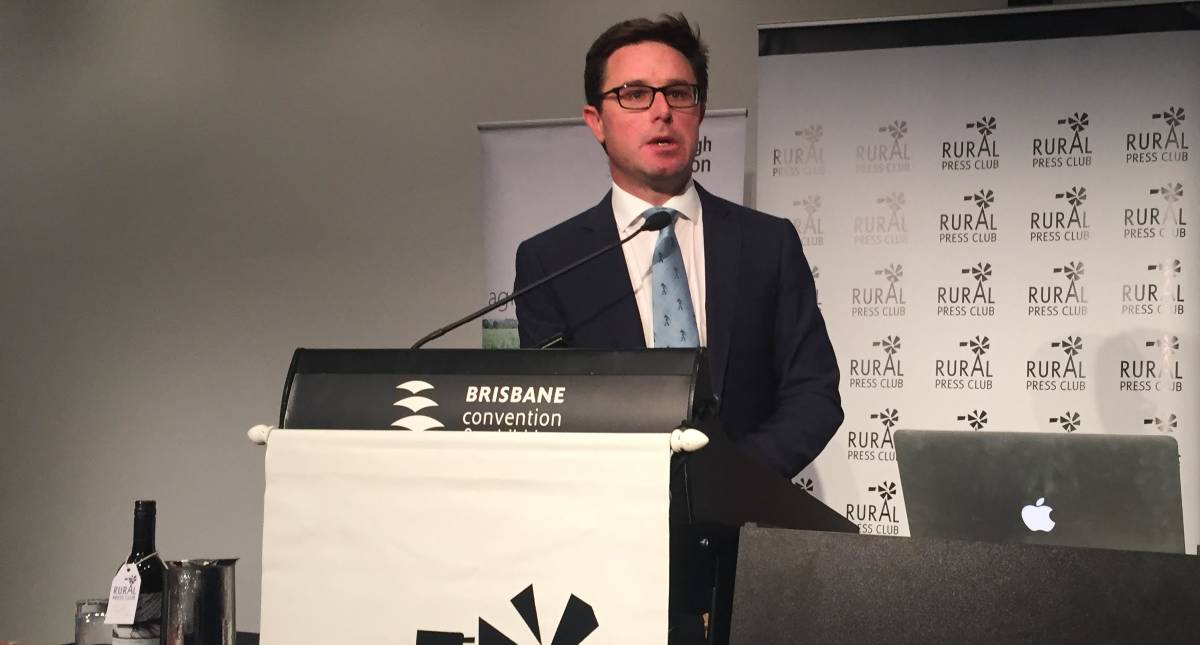 FEDERAL Agriculture Minister David Littleproud has announced a House of Representatives inquiry into the impact of vegetation and land management policies on agriculture.

The inquiry was first flagged in August. However, Mr Littleproud said recent catastrophic fires in Queensland had provided the catalyst to get the numbers to make the Inquiry a reality.

“Queensland Labor had the chance to look at this properly but they’ve squibbed it, so we’ll do it,” Mr Littleproud said.

“We need to have a real look at the impact of the Queensland Labor Government’s native vegetation management land management practices.

“The idea a farmer is too scared to make a proper firebreak is a joke. We need an easy process so this can be done to protect us from fires. Departments need to be clear and quick when responding to landholders on this.

“The absence of proper firebreaks on both public and private land is just dumb.”

The announcement of the Littleproud inquiry follows on from calls yesterday from the Queensland LNP demanding Queensland Parliamentary Inquiry into the devastating bushfires.

LNP Leader Deb Frecklington said concerns have been raised about land management practices to manage fuel loads, how national parks were managed and what landholders also needed to do to protect their property and livestock.

“These bushfires have been devastating, but we need to learn lessons about how we can prevent it from happening again,” Ms Frecklington said.

“Climate change can’t be used as an excuse to do nothing. If anything, climate change means we should be adapting our response more.” 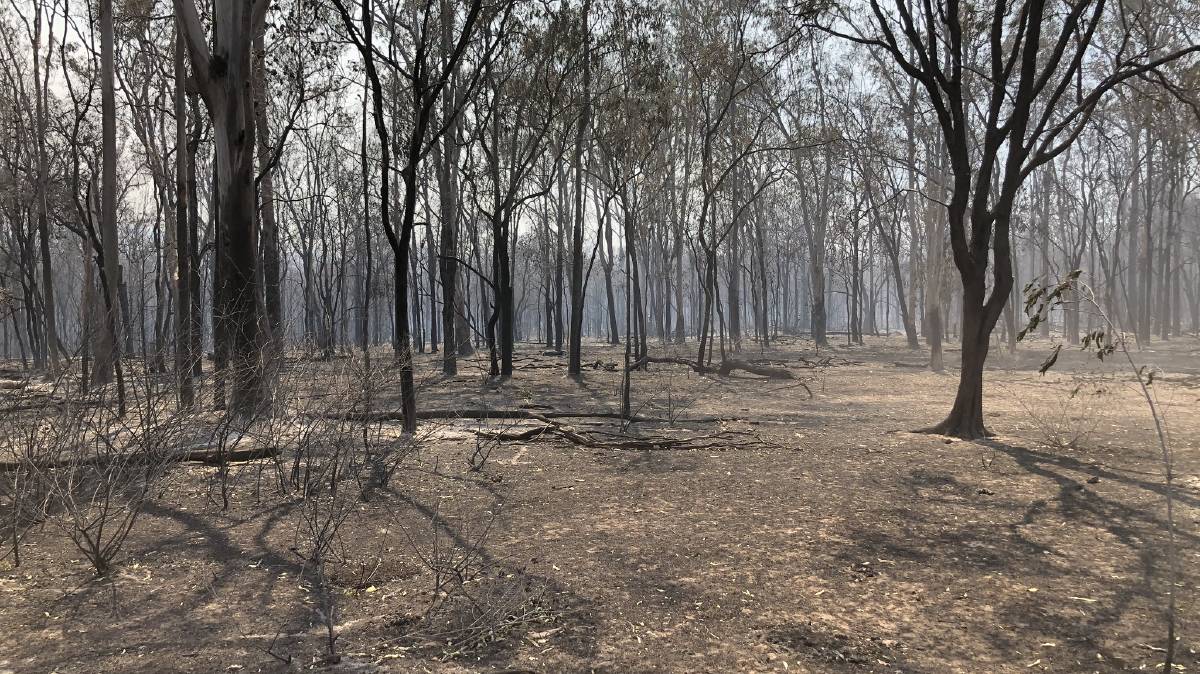 Agriculture Minister David Littleproud is questioning if the Queensland Government has done enough to make sure fires don’t spread from National Parks onto farms.

Mr Littleproud said he also wanted to know it the lack of cool burning on state-owned land had contributed to fires.

“I’ve often wondered whether indigenous land practices could be incorporated into our modern land management now.

“If Queensland’s laws are locking up agriculture’s potential and making fires worse, we need to know about it.” 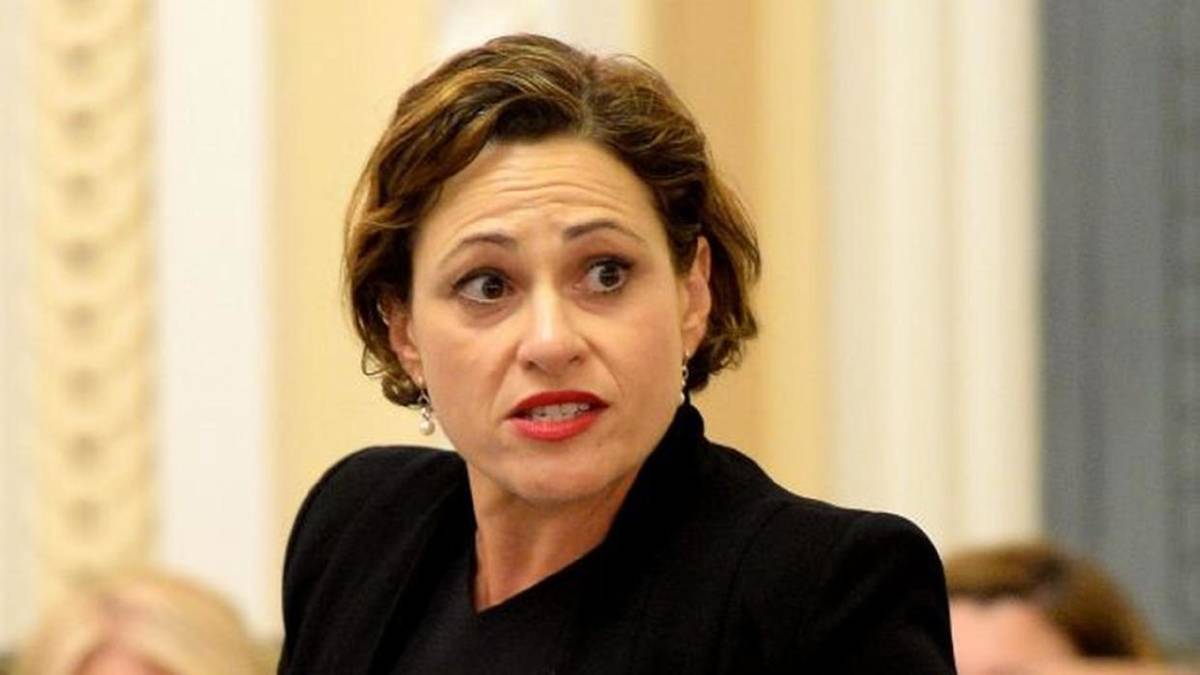 Queensland Deputy Premier Jackie Trad will be invited to appear and give evidence at the inquiry.

Tom Marland said the family had repeatedly applied for a permit to burn, starting in December 2017.

“We were advised that the permit had been approved but not processed. We are still waiting on the permit and a response,” Mr Marland said.

The fire that ripped through Bulburin National Park, spread the Marland’s forest lease destroying a large number of cattle along with wildlife and centuries old trees.

In contrast the Marland’s freehold country, which adjoins the forest lease and had been controlled burned, escaped the destruction.

Mr Littleproud said he would be inviting Queensland Deputy Premier Jackie Trad, the architect of Queensland controversial vegetation management laws, to appear and give evidence at the inquiry.

“Queensland Labor’s silence on these issues comes in the same week Queensland Labor has announced it will cut agricultural colleges in Longreach and Emerald, a callus abandonment of agriculture west of the divide gripped in one of the worse droughts on record,” he said.

The inquiry will begin this month and is expected to report back by April.