Advertiser content: Flystrike and lice are amongst the most costly diseases affecting the sheep and wool industry. A 2015 MLA Report estimated costs of over $173 million and $81 million respectively per year to the Australian sheep and wool industries, in terms of animal health and welfare and production losses 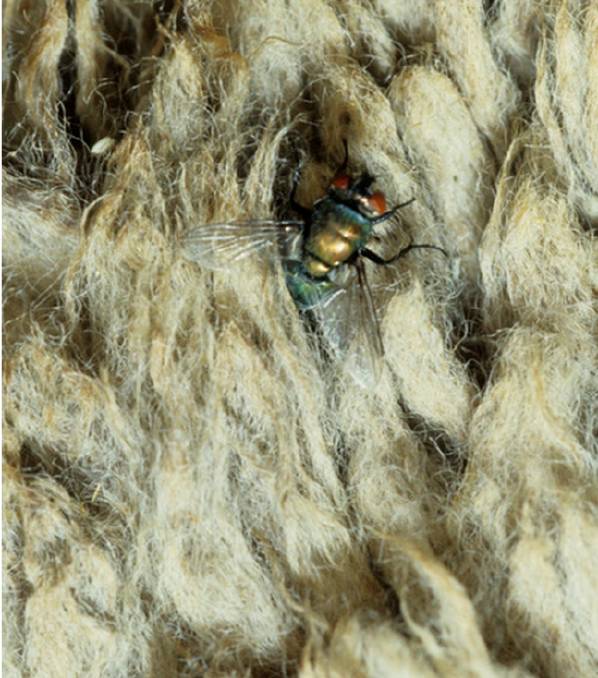 Flystrike and lice are amongst the most costly diseases affecting the sheep and wool industry. A 2015 MLA Report estimated costs of over $173 million and $81 million respectively per year to the Australian sheep and wool industries, in terms of animal health and welfare and production losses (Lane et al. 2015).

Although significant advances have been made in breeding more resistant sheep, effective and efficient flystrike control still relies heavily on two major methods, mulesing with pain relief and the application of insecticides.

AWI’s General Manager, Research, Dr Jane Littlejohn said that the development of resistance to the most widely used flystrike control compounds is a risk for the Australian sheep and wool industry.

“AWI has engaged with the University of Queensland (UQ), in collaboration with a major global Animal Health company, to develop nanotechnology to combat this issue,” Dr Littlejohn said. “Nanotechnology offers a means of providing extended protection of sheep against flystrike and lice without increasing the chemical concentration or application volume.”

The University of Queensland has developed a patented technology to fabricate active molecules that enable superior protection against insect pests.

AWI is now funding the next phase of this technology development. This project will design and test these unique insecticide formulations for prolonged periods of protection specifically against flystrike and lice, whilst maintaining minimal residues and off- target effects.

This three-year project will provide new, labour efficient, options for managing flystrike in un-mulesed sheep and countering resistance in sheep blowflies and lice.

The story Nanotechnology to combat flystrike first appeared on The Land.