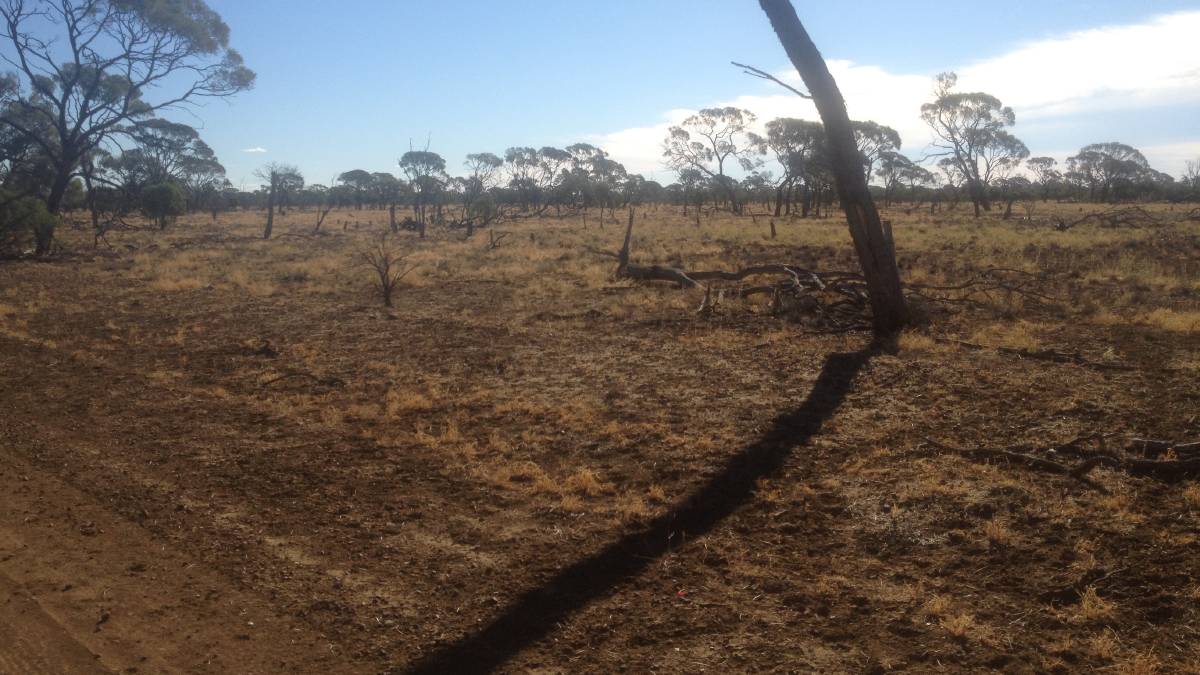 AGFORCE SURVEY: The impact of drought has been laid bare in survey of Queensland farmers.

The impact of drought has been laid bare in survey of Queensland farmers.

QUEENSLAND farmers have lost more than half of their annual income due to drought and about 60 per cent have less than half their potential water supply.

Releasing the results of its 2018 drought survey today, farm group AgForce renewed its calls for immediate, additional support for drought-affected communities doing it tough and an overhaul of national drought policy to deliver better long-term outcomes.

AgForce president Grant Maudsley, who will attend tomorrow's national drought summit in Canberra, said the prolonged and severe nature of the drought had taken an enormous financial, emotional and environmental toll on many regional communities in Queensland.

"This survey lays bare the impact of the drought with the vast majority of Queensland's cattle and sheep producers running much lower livestock numbers and results indicate almost a quarter of the state's grain growers not planting a crop at all this year," Mr Maudsley said.

"The survey also highlighted the resilience of farmers in the face of adversity. While almost half of those surveyed rated the financial and personal impacts of this drought as worse than previous droughts, about two-thirds were optimistic about the long-term outlook for their businesses."

The survey involved more than 430 primary producers from 49 local government areas, which was conducted in late September and early October.

- 81.5pc of cattle and sheep producers were running less than three quarters their usual livestock numbers.

- Half had lost up to half their annual income with only 7pc reporting no change to their income as a result of drought.

- More than half were concerned about the lack of rain and the cost and supply of seeds, feed and stock.

- About 60pc had less than half of their potential water supply and about 10pc reported having no surface water remaining.

Mr Maudsley said the results highlighted that farmers needed both immediate support to help them through this tough time and long- term policy certainty to promote better planning and risk management.

"The ongoing nature of this drought has overwhelmed even the best efforts of many producers to prepare," he said.

"AgForce believes Queensland and Australia needs an enduring drought policy and have proposed an 'Agricultural Business Cycle' approach to help move governments from mainly responding in crisis and to empower producers to continually better manage the impacts of climate risks across their business."

Key measures surveyed farmers identified that would help them through this drought, during recovery and to prepare for future drought events included:

- Subsidies for fuel, freight and fertiliser.

- On-farm water investment scheme, including desilting of dams and to build water storages.

"Drought has such a big impact on Australian agriculture and extended dry periods are a recurring feature, so we need governments at all levels and politicians on all sides to come together with industry to work on a sustainable approach to manage this issue now and into the future," Mr Maudsley said.