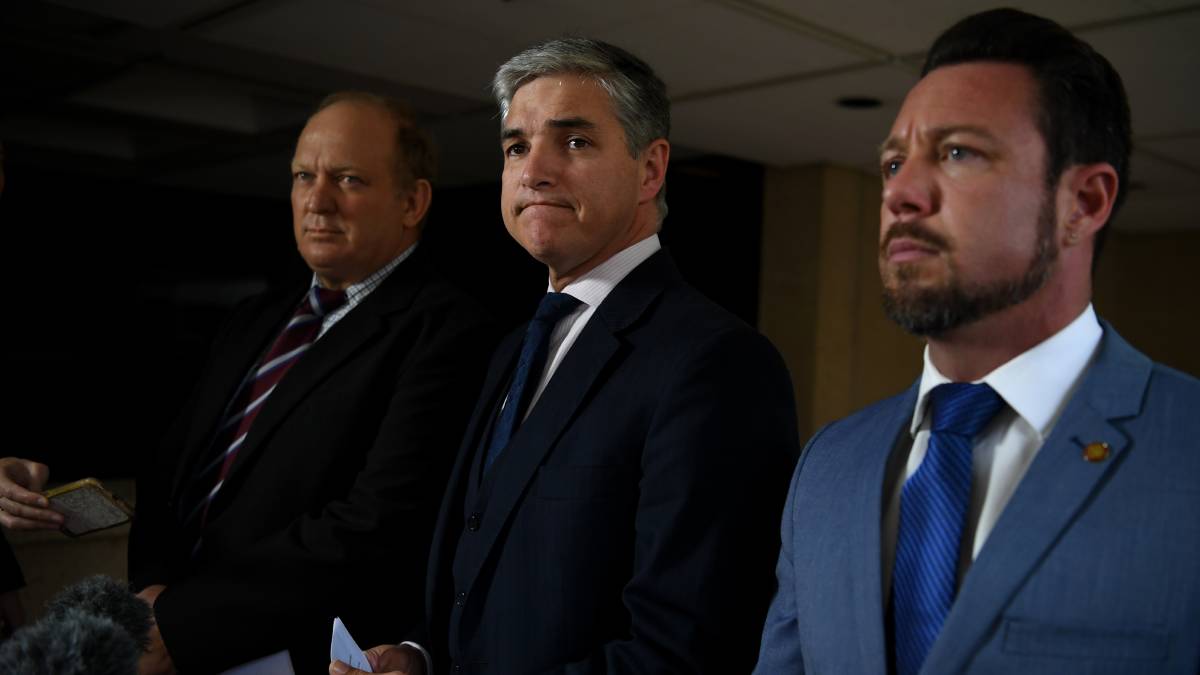 Katter has referred Premier to the Queensland Crime and Corruption Commission following her decision to strip the KAP of four staff.

KAP State Leader and member for Traeger Robbie Katter has referred Premier Annastacia Palaszczuk to the Queensland Crime and Corruption Commission following her decision to strip the KAP of four staff.

“On Tuesday I sent a letter to the CCC asking them to formally investigate the matter,’’ Mr Katter said. “I’m asking the Premier to step down while the CCC considers our complaint.”

The call comes a day after the Premier made the decision to strip the party of staff over the row about KAP Queensland Senator Fraser Anning’s maiden speech in Federal Parliament last month.

Mr Katter said Queenslanders were appalled to see political power wielded as a weapon to shut down opposing views.

“The Premier tried to use the threat of withdrawing resources to get us to behave a certain way in Parliament. We wouldn’t, so she removed them,” he said.

“It seems like a pretty clear case of using threats to influence the free will of a Member of Parliament. If she gets away with it the implications are massive for our democracy in Queensland.’’

Mr Katter said LNP members had also been referred as a result of the pressure they placed on the Premier.

“The LNP member for Warrego Ann Leahy asked the Government to reduce KAP resources and the LNP endorsed Labor’s position on immigration when they supported the Labor motion in Parliament last Thursday,’’ he said.

“I don’t think Queenslanders will tolerate the blatant hypocrisy of Labor and the LNP working together to try and curb free speech and shut down debate on such an important issue as immigration.”

Mr Katter said was an example of everything wrong with today’s politics.

“Small parties will be targeted and shut out of the political equation and Queenslanders will suffer as a result of less diversity in Parliament,” he said.

“The KAP is an emerging political power in Queensland and clearly the LNP and Labor see us as a major threat.’’