Katherine in the NT has confirmed cases of the plant disease in watermelons now causing export restrictions.

New Zealand has placed import restrictions on Australian melons after a plant disease was discovered in a consignment of watermelons from the NT.

New Zealand has placed import restrictions on Australian melons after a plant disease was discovered in a consignment of watermelons from the NT.

Cucumber green mottle mosaic virus is a plant disease found in Europe, Asia, the Middle East, some parts of the USA and Canada.

The location of the problem NT consignment has not been revealed but the first detection of the virus in Australia was found in Katherine in September 2014.

It is not known how this disease was introduced in crops in the region, however it was suspected to arrive in Australia through seed import.

The export restrictions to New Zealand apply specifically to the NT while Queensland is not part of the temporary suspension.

Australian melon growers today said they were pleased at the speedy resolution to the trade ban on Australian cucurbits to New Zealand.

Since that time, the Australian Melon Association has worked closely with the Department of Agriculture and Water Resources (DAWR) to negotiate a speedy resolution to meet New Zealand’s Ministry of Primary industries (MPI) concerns about the CGMMV-status of Australian cucurbits.

On 29 August, MPI confirmed that it is satisfied with Australia’s proposal to certify export consignments of cucurbit fruit as CGMMV free. An Industry Advice Notice (2018-39) is now available on the department’s website.

Industry Development Manager, Dianne Fullelove welcomed the reopening of trade to New Zealand. “New Zealand is a very important market for Australian melon growers and the industry is pleased that trade has resumed.” Mrs Fullelove said.

“Growers wishing to export melons to New Zealand will be required to register their properties with DAWR as an additional export measure.” she said.

Production is currently coming from Queensland growers with southern states to come online later in the year.

According to the Northern Territory Government, It has been accepted the virus can't be eradicated in the NT.

The focus is now on biosecurity and management to limit the spread of the virus.

Department of Primary Industry and Fisheries Biosecurity and Product Integrity Group director Dr Andrew Tomkins said every watermelon farm in the NT was being examined to determine how widespread the problem was.

Most of those farms are in the Katherine region where the industry ranks second behind mango production, worth about $50 million annually.

To minimise risk of further entry into Australia, the Department of Agriculture and Water Resources imposed additional requirements, including testing for the virus on imported seed, in 2014.

The Australian melon industry consists of approximately 250 growers producing around 231,000 tonnes of melons annually, with the majority of production occurring in Queensland, NT, WA and NSW.

There are currently 70 commercial cucurbit growers in the NT.

The harvest season usually wraps up around September.

A spokeswoman for the NT Government said the majority of our local growers only sell domestically, so are not affected by the changes being requested by New Zealand.

“With the cucurbit season almost complete in the Northern Territory, the NT Government will work with industry and the Australian Government to prepare and facilitate market access for next season.”

The virus, cucumber green mottle mosaic virus, has the potential to have major impacts on watermelon yields and fruit quality, and can also affect other crops, including cucumber and squash. 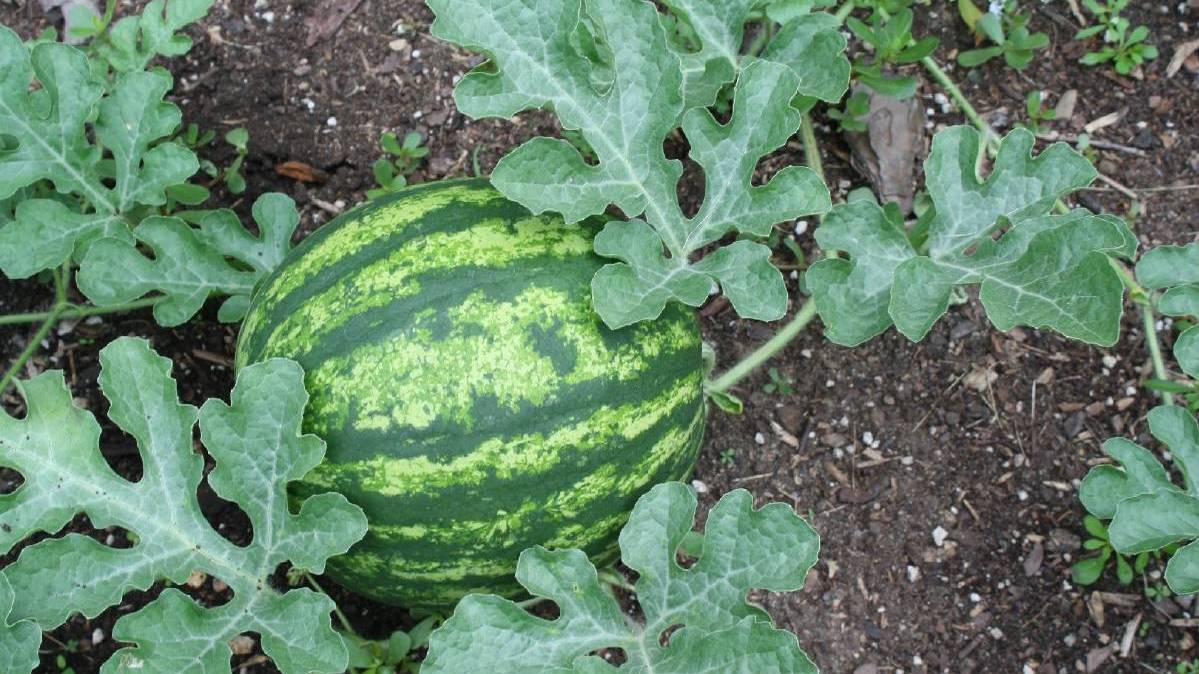 The plant disease can cause substantial plant losses but does not pose any risk to human health.

CGMMV is a plant virus affecting cucurbit crops - including watermelon, cucumber, melons, zucchini, pumpkin and squash.  It can cause substantial plant losses but does not pose any risk to human health.

Over the past week the Australian Melon Association has been working with the Australian Department of Agriculture and Water Resources, MPI, state and territory agriculture departments to ensure that Australian melons exports can meet the revised New Zealand import requirements.

Melons are currently being produced for export in Queensland - and the immediate focus of this work has been ensuring that certification arrangements for Queensland growers are in place.

Over the coming weeks the focus of this work will broaden to prepare for exports from other states in line with national production.

Sponsored by
Merged advocacy body eastAUSmilk began operation on Wednesday, December 1, promising a new era of direct representation for NSW and Queensland dairy farmers.
Test
Horizon Minerals will sell off its interest in the Richmond-Julia Creek Vanadium project to its joint venture partner.
Test
Police have charged a 27-year-old man following the death of child in Kelso yesterday.
Test
Spur-throated locust numbers are on the increase in north Queensland.
Test
While the Pacific labour programs may have their challenges, they remain hugely valued both in the Pacific and Australia, and are on the improve.
Test
Back then computers were being installed in research stations.
Test
Dollar a litre milk is well behind us now, and it looks like milk price will start following the general laws of economics responding to supply and demand.
Test
The site's first farmed tropical rock lobsters is expected to be available by late 2022.
Test