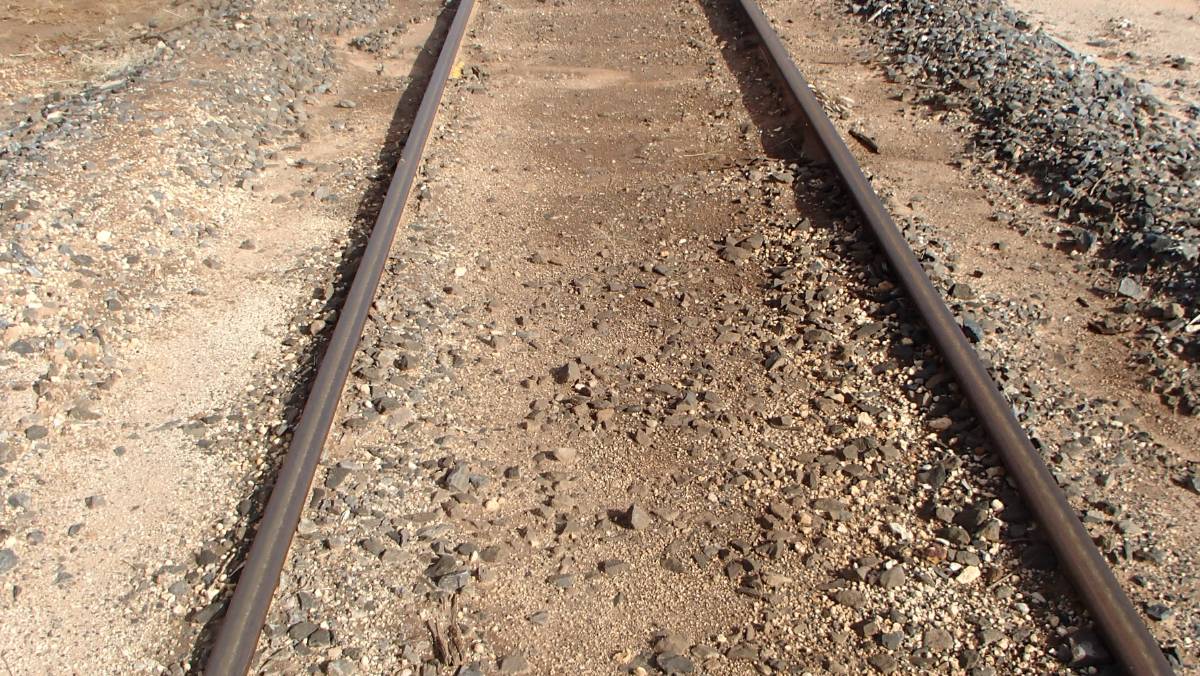 The inland rail project is a critical issue for the Federal Government.

The Federal Government is committed to improving freight logistics through both infrastructure and legislation according to Keith Pitt.

THE FEDERAL Government is eager to underline its  credentials in terms of transport and freight logistics and is calling on the agriculture sector to highlight its wish list in terms of infrastructure projects.

“There is over $3.5 billion to be allocated under our roads of strategic importance program, it will take some time to assess where we invest those funds so make sure you ensure we deliver what you need.

“Get onto your industry representatives so they can inform us on what projects are most important in terms of road development.”

He pointed to work on roads such as the Western and Calder Highways in Victoria as proof the government was committed to making serious improvements for road freight businesses.

Mr Pitt said the Federal Government was not only interested in improving the road network and said recently amended rules regarding coastal shipping showed the government could allow better freight movement without a big spend on infrastructure.

“The message on coastal shipping was that it was too expensive.”

“It is something that needs to be addressed and to that end we have put together the Coastal Trading amendment bill, which will deliver regulatory benefits to those involved in that sector.”

Coastal, or intra-continental shipping, is a hot topic at present, with loads of grain moving from both South and Western Australia to Brisbane to ease the grain shortage in places such as the Darling Downs.

“It’s a big issue and it is going to be fantastic for people up and down the east coast, it will allow grain to move more efficiently to where there is a need and I think people are nearly all very supportive of the concept.

“The problem at present seems to be they all want to be near the project but not have it running across their place, but that is something we will work through.”

The story Freight and transport logistics a priority first appeared on Farm Online.