Farmers are struggling to get their hands on some types of hybrid canola seed, but seed companies say there are options out there. 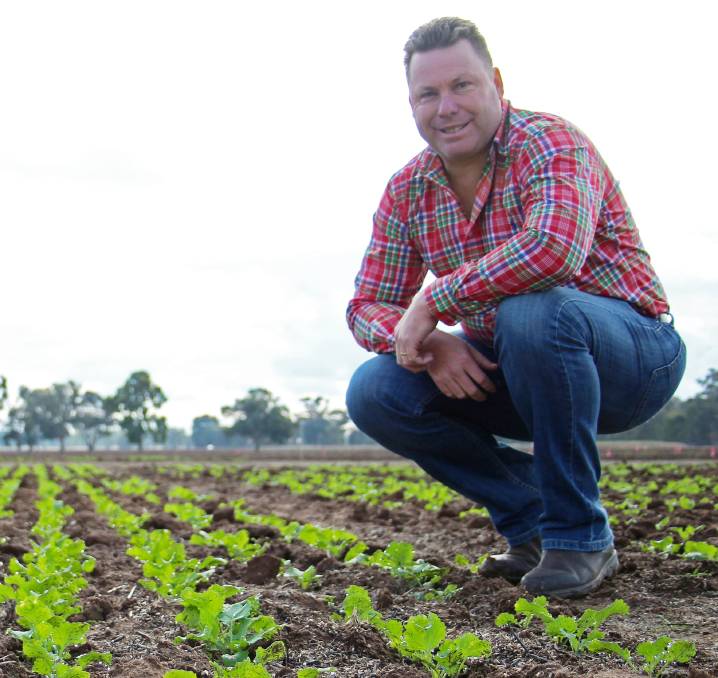 Issues with seed production last year, combined with solid demand, mean most hybrid lines have been sold out for some months.

Andrew Loorham, Nuseed Australia commercial manager, said his company had sold out of all hybrid stocks.

“It was a challenging season in hybrid production, with frosts and late storm which has meant a reduction in the volume of canola seed available for 2018,” Mr Loorham said.

He said there were still good stocks of open pollinated (OP) TT varieties.

In terms of hybrid seed Mr Loorham said in spite of having three different production regions in Australia, along with sites in North and South America the company had struggled to produce the volumes it would have liked.

“There were just a lot of issues in all the areas we had our seed,” he said.

The next month will prove critical in determining total Australian canola plantings.

At present, opinion is divided on whether hectares will be up on last year.

Nick Goddard, of the Australian Oilseeds Federation (AOF) said his organisation was at this stage expecting slightly smaller plantings due to unfavourable climatic conditions.

However, Mr Kudnig said with a normal opening to the sowing season Advanta expected canola hectares to rise by 10-12 per cent, although this would come back if there was no break in the next month.

Mr Loorham also said there had been strong demand for seed over the summer period, however he said demand had been stagnant in recent weeks.

“People are very much now waiting for the break and in some of the earlier areas, such as central NSW, we may well see growers switching out of canola into other options if we don’t see a break soon.”

While price prospects for other broadleaf crops, such as pulses, are down on recent years, making them less attractive to growers, Mr Loorham said there were reports in some high rainfall areas, such as south-west Western Australia, that growers were looking to plant pastures and run more livestock to take advantage of good sheep and cattle prices.

In terms of trends within canola, Mr Kudnig said the interest in winter types remained strong.

“We expect 100 to 150,000 hectares of winter type canola to be planted, its grown quickly given that five years ago there was essentially none.”

He said the crop was mainly grown as a grain and graze option but added some people were not grazing the crop but simply using it as an option to start sowing early to manage large planting programs.