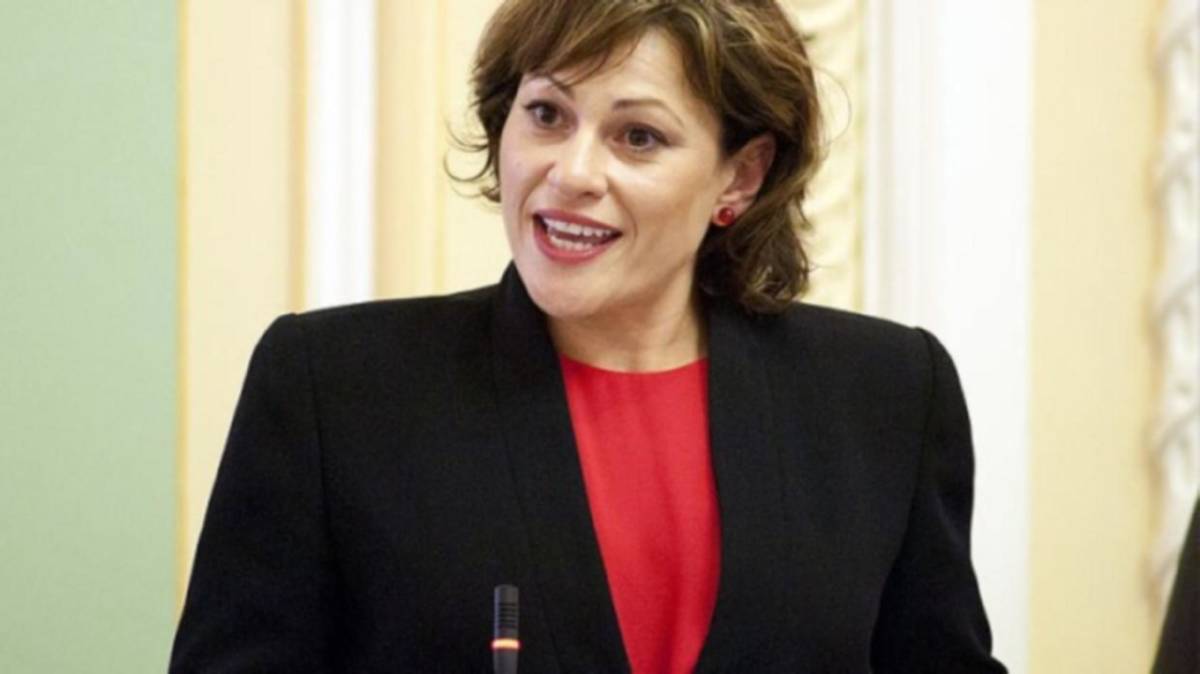 The Greens say they are set to win Jackie Trad's South Brisbane seat on Saturday.

The Greens say they are set to win Jackie Trad's South Brisbane seat on Saturday.

THE Greens party says it is set to win the inner city seat of South Brisbane from sitting Labor member Jackie Trad on Saturday.

An Essential poll has put the extreme left wing party first in South Brisbane with 36 per cent of the primary vote to Labor's 32pc and the LNP's 24pc with 8pc undecided. The poll sampled 430 people on November 21-22.

The Greens already hold the equivalent seat in the Brisbane City Council through Jonathan Sri.

Greens candidate for South Brisbane, Amy MacMahon, the poll indicated voters in South Brisbane were fed up with both Labor and the LNP.

"This election we have a chance to make history and elect Queensland's first every Green, independent voice to state parliament," Ms McMahon said.

“People in South Brisbane are facing runaway, development and a shortage of crucial public infrastructure like schools, green space and affordable housing.

“This is why on any balance of power negotiations we’ll be demanding the establishment of a public infrastructure bank so we can invest in the schools, hospitals, affordable housing and green space that Queensland desperately needs.”

The Greens have delivered a grab bag of populist policies including four extra public holidays and $1 fare public transport in Brisbane.