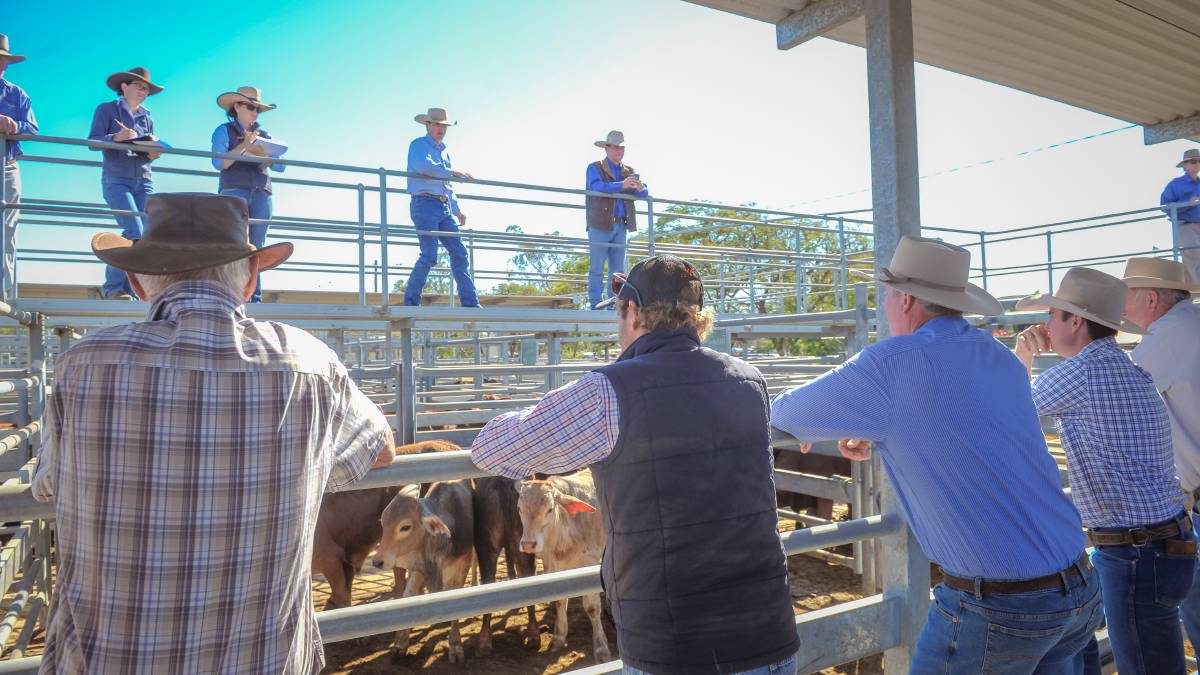 All signs point to strength in cattle market

WITH rain models broadening their coverage and lifting volume predictions, albeit only slightly, herd rebuilding plans are likely to firm up, keeping upward pressure on the cattle market from here until Christmas.

The latest beef export figures as reported by Meat and Livestock Australia (MLA) show a 19 per cent lift year-on-year to 86,279 tonnes shipping weight.

The number of cattle moving through abattoirs is still down on October and November last year and well below 2015 levels, they said.

Still, MLA analysts expect export volumes will finish on par with 2016 if an average season prevails.

Demand from Japan, the United States and China coincided neatly with the lift in Australian supply courtesy of dry winter conditions to pump up the latest exports figures.

Analysts said that was predominantly driven by continued demand for grain fed product, which increased numbers on feed in Australia was able to contend with.

Despite a decrease in the latest figures for numbers on feed, more than a million head are currently in feedlots around the nation, historically an extremely high rate which follows on from record-breaking levels in the June quarter.

The decline was expected, as the effects of higher grain prices started to flow through, but capacity figures continued to expand, which feedlot industry leaders say reflects the expansion happening in the sector and ongoing investor confidence.