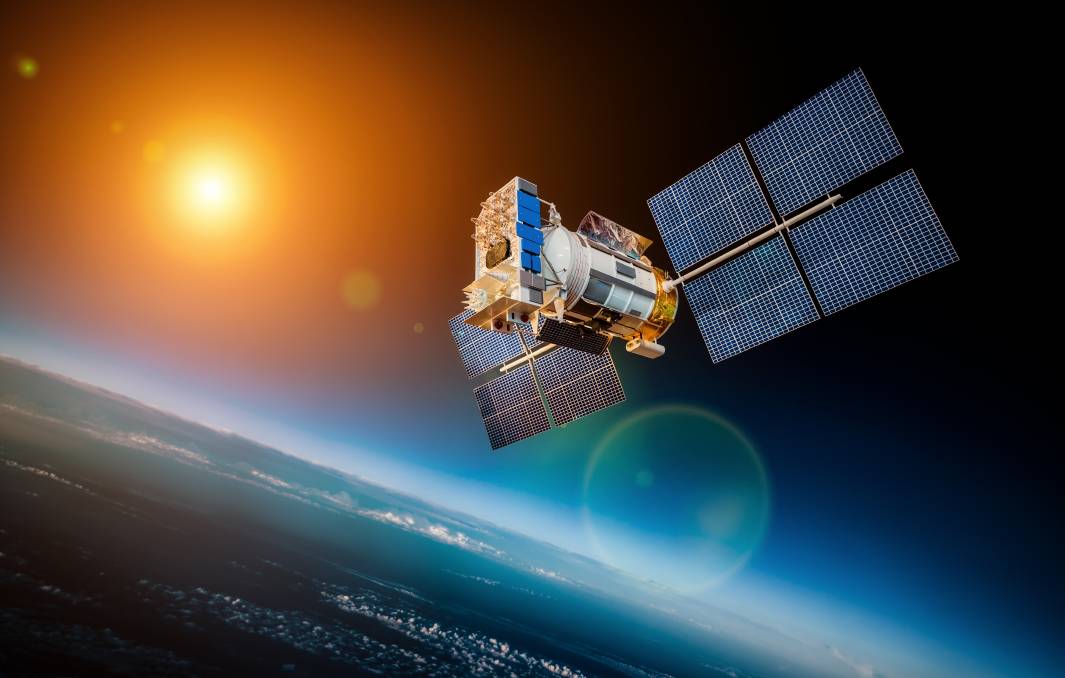 Cattle tracking collars are the first farm kit to be tested, but trials of cropping and machinery systems are in the pipeline.

First generation SBAS has been in use in other countries, but Australia is leading the way with the second generation of the technology, trialling technology for use across Australasia. 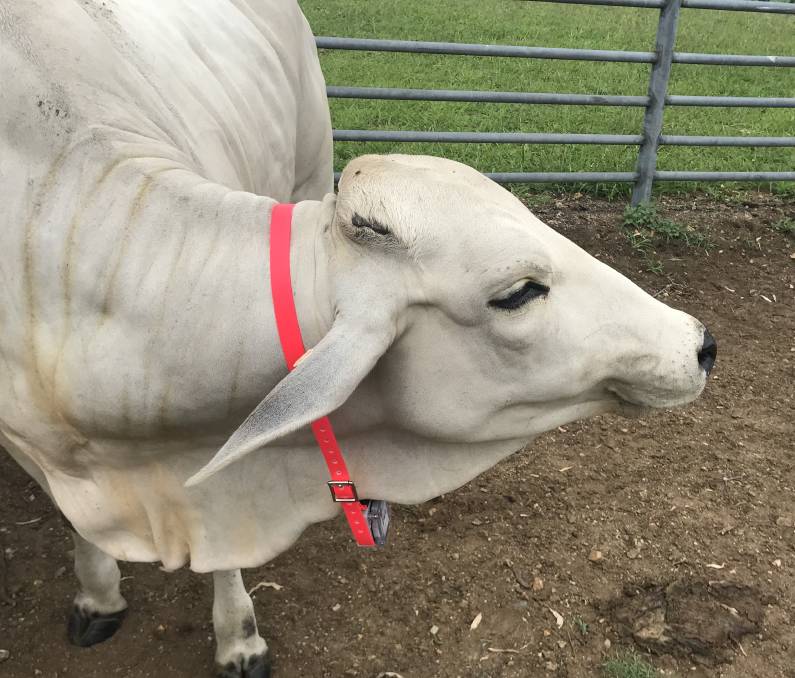 CQUni is trialling SBAS technology to see how the improved accuracy it delivers can generate value for farmers, using systems like cattle tracking collars, shown here.

Trials to date have focused on signal testing, but today, Central Queensland University at Rockhampton launched a trial of cattle tracking collars, with $180,000 in government funds and $105,000 from the university.

“SBAS increases the location accuracy of GPS, which is between 5 and 10 metres and takes it to 0.5m accuracy. We’re looking how we use that accuracy to improve farming applications,” Prof. Trotter said.

“We’re using tracking collars now, and developing an ear tag that uses the system as well.”

Accurate tracking can monitor and detect key animal behaviours that indicate things like calving, illness or lameness by detecting changes in movement patterns, ruminating or eating.

It could also be used for rotational and strip grazing. Minister for Northern Australia Matt Canavan said SBAS would be an economic boost for primary producers.

“As part of the trial, a number of the projects will be looking at how improvements in positioning can be used to increase production and lower costs for farmers,” Mr Canavan said.

“In September, a second generation SBAS signal was switched on. It is the first time anywhere in the world that SBAS-2 signals have been transmitted. Australia is also the first country in the world to trial Precise Point Positioning corrections integrated into a SBAS service.” 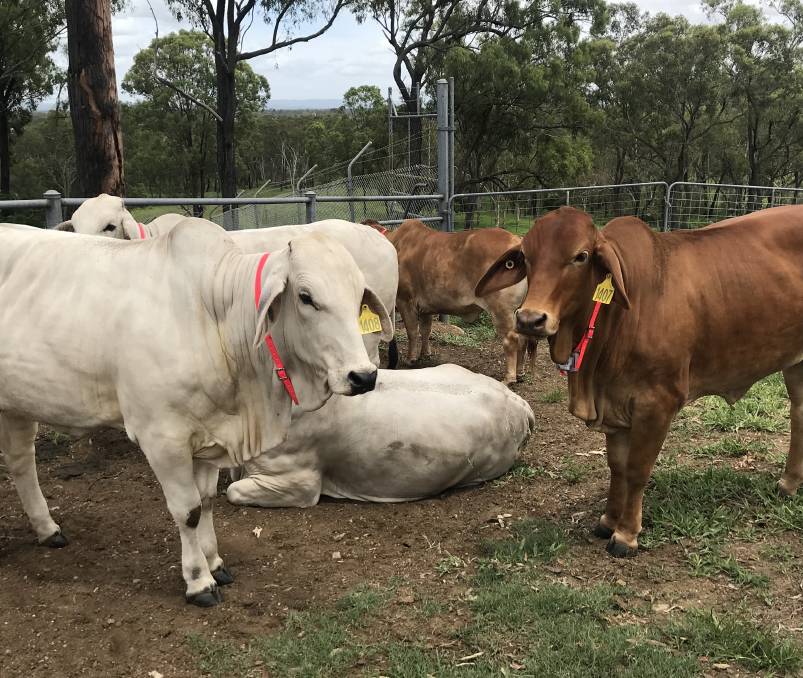