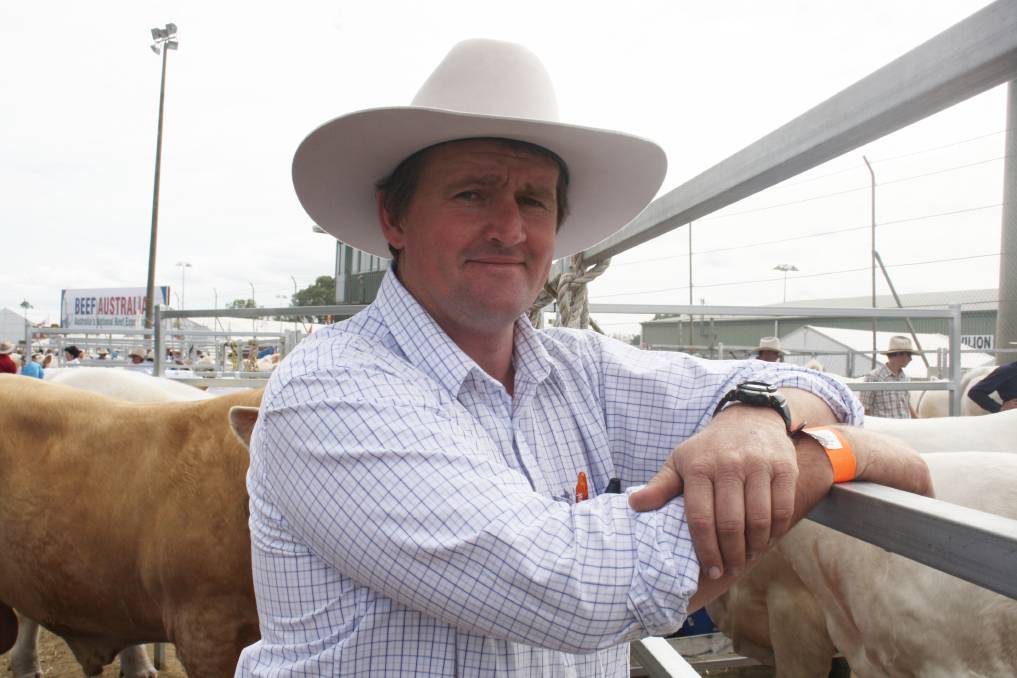 The hysteria around clearing land for agricultural production has been ratcheted up yet again by green groups.

The release of the Statewide Landcover and Trees Study (SLATS) has seen the hysteria around clearing land for agricultural production ratcheted up yet again by green groups like the Wilderness Society and the Queensland Conservation Council.

Farmers need to manage vegetation on their land to sustainably produce food, yet election after election, we are attacked over how we produce this food.

Despite the tired old analogies about how many football fields are cleared every minute, the facts are that just 0.23 per cent of the total land area of Queensland was cleared in 2015/16, and two thirds of that was to manage regrowth.

Claims of “deforestation” are completely misleading as the vegetation management debate has absolutely nothing to do with state forests and national parks, and is more about how open woodlands are managed on private and leasehold properties.

Further, SLATS only looks at half the story by reporting clearing statistics while failing to accurately measure how much vegetation has regrown – a flaw the Queensland Government itself has acknowledged.

The reality is farmers love and care for their land and know how to manage it responsibly.

The vast majority of farmers are true environmentalists who are directly engaged in conservation activities like biodiversity projects, nature refuges, tree planting and the voluntary retention of vegetation that could be cleared – all for little or no market reward.

In addition, more than 2000 producers across Queensland managing more than 28 million hectares of land have adopted the Grazing BMP program to benchmark their business against the best industry standards using the best available science.

Enough is enough. Let’s cut the hysteria and selective use of statistics, and instead look at how we can all work together to ensure good outcomes for both the environment and primary producers.

This State Election will see a significant focus on regional Queensland, and voters in marginal seats around Cairns, Townsville, Mackay, Rockhampton, Bundaberg and Maryborough, in particular, should not underestimate their power to shape our next government.

I encourage you all to get involved in the upcoming election, have your say and put a human face in front of the politicians who are making decisions that affect our lives and our livelihoods.