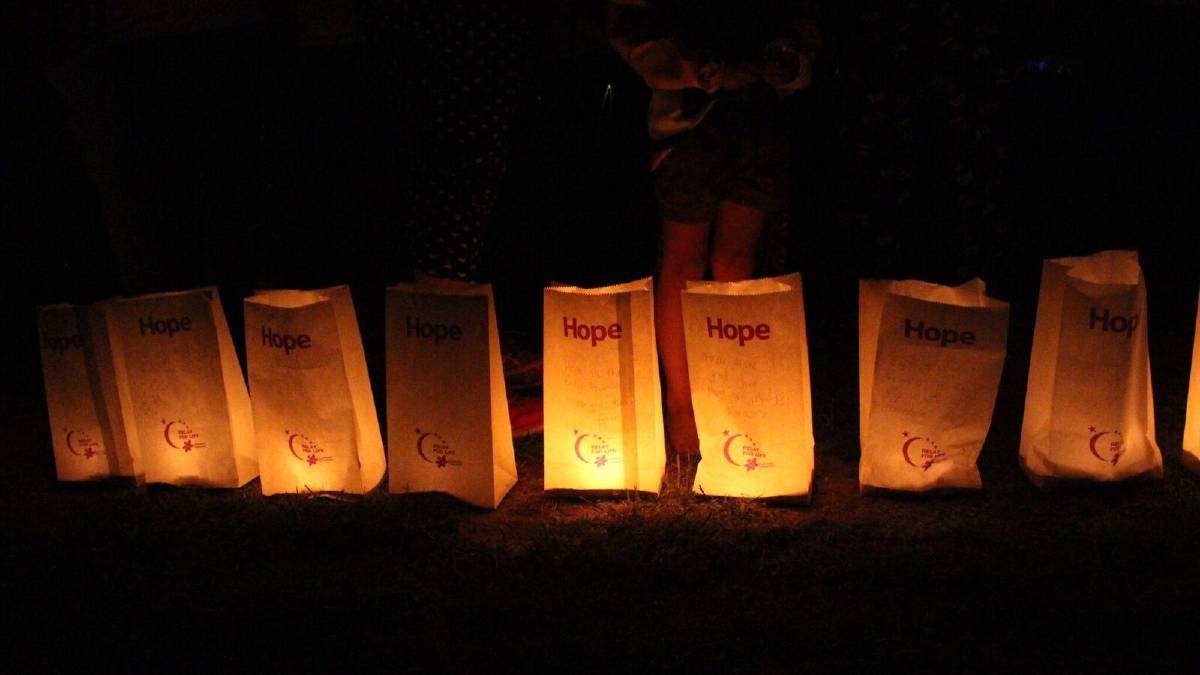 A snapshot from the emotive candlelight tribute to those lost to cancer in the Hughenden community, and to those who have survived, and for the many carers. Photo contributed.

A moving candlelight ceremony was one of the highlights of the recent Red Dirt Relay for Life in Hughenden.

A moving candlelight ceremony was one of the highlights of the recent Red Dirt Relay for Life in Hughenden, supporting the thousands of people diagnosed with cancer in Queensland each year.

Organiser Andrea Creagh, herself a survivor of an aggressive form of breast cancer, said the event had been a fantastic weekend for all, attracting 170 participants and 14 teams.

They had to keep a baton moving in a relay-style walk or run for 18 hours and in doing so, managed to raise $24,298 for the Cancer Council.

“What a feel-good, emotional and reflective event Relay for Life is and we here in Hughenden were so thankful to be able to experience this wonderful weekend,” Andrea said.

“We were all there for one reason and that was to remember those we have lost to cancer as well as celebrate those who are survivors, and to thank all our carers for supporting us during our fight.” 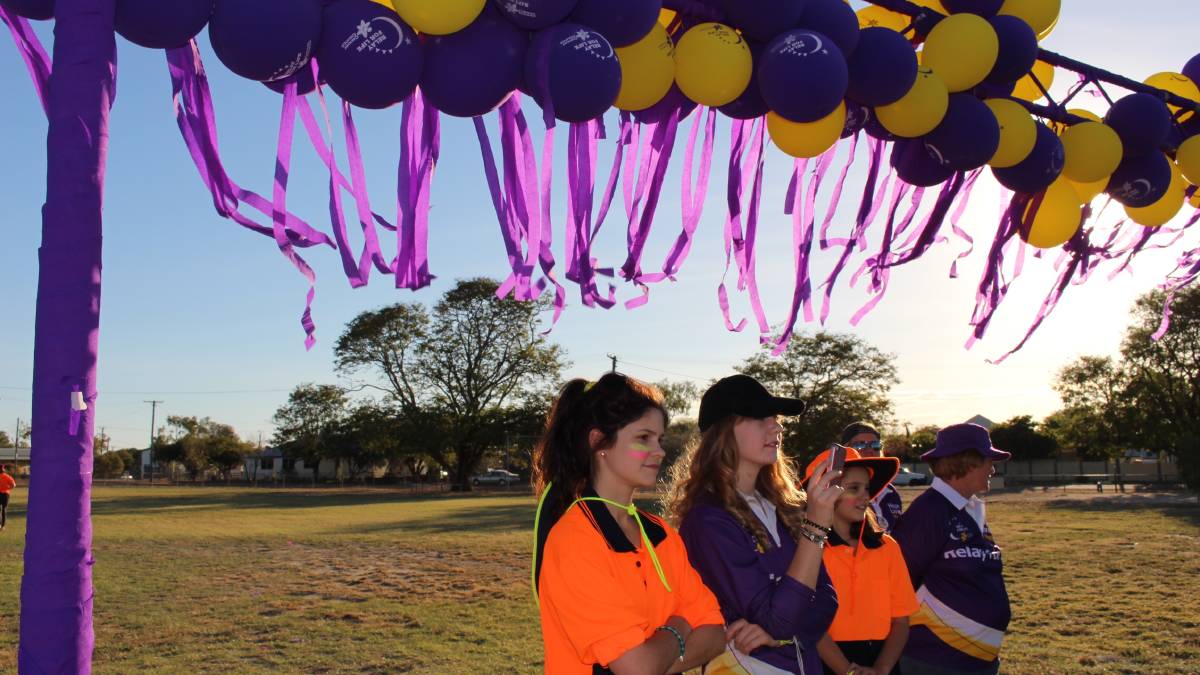 She said it had been a great turn-out for a small community.

“Our youngest cancer survivor, Lincoln Corney, did a fantastic job as our Face of the Relay, along with our patron Jane McNamara,” Andrea said.

She described the candlelight ceremony as one of the most moving and emotional experiences of the weekend.

“The track was beautifully lit up with messages of love and tributes to those who lost their fight, survivors and carers alike.

“The candles were lit by Lincoln Corney, Erin Kinchela and Poppy Robert Mills, a mix of survivors and carers.

“The poem of hope was read by Hayley Melon and Phoebe Creagh, both young ladies who supported parents through their cancer battle.

“The ceremony concluded with the beautiful voices of Kayleigh Wilkinson and Caitlin Smith singing Supermarket Flowers by Ed Sheeren.”

Among the fun-filled activities commentated on by MCs Nick Collingwood and Cass Williams were a swagman’s challenge, beam pillowfights and a pyjama catwalk.

Flinders shire mayor, Jane McNamara even managed to do the splits in the final of the catwalk, to give Team Save the Ta-Ta's  the win.

Love your Vajajay was the highest fundraising team, making over $5000, while the best dressed team prize went to Touch Yourself.

The best baton prize was won by Rainbow Dessert Dreamers, who lit up the track with their hat all night long.