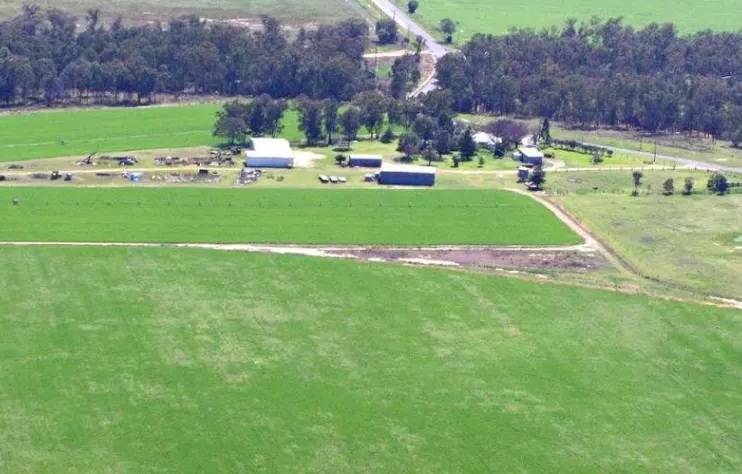 SMITHFIELD Cattle Company bought the Yelarbon property Sunnygirl, soon after it was passed in at a Leonard and Co Raine and Horne auction on Thursday.

Initially passed in at $1.7 million to Smithfield, represented by Jason Shearer-Smith, the 1120 hectare (2768 acre) property is understood to have sold shortly after the auction in Goondiwindi for a much higher amount.

Marketing agent Henry Leonard, Leonard and Co Raine and Horne, Goondiwindi, said the attraction of Rob and Gloria Hamilton’s property was the reliability of water offered with Sunnygirl.

The property was offered with a 607 megalitre Zone C license and a 308ML high-flow license triggered when more than 500ML a day is running over the Booba Sands Weir (average 25ML a year). About 165ha is cultivated with About 110ha of the 165ha of cultivation can be irrigated.

In January, Smithfield bought Sapphire, a the 1712ha property located 32km east of Goondiwindi. That property had a 6000 head feedlot, 415ha of irrigation and 1000ha of backgrounding country. Smithfield also operates the 18,500 head Smithfield feedlot at Proston. 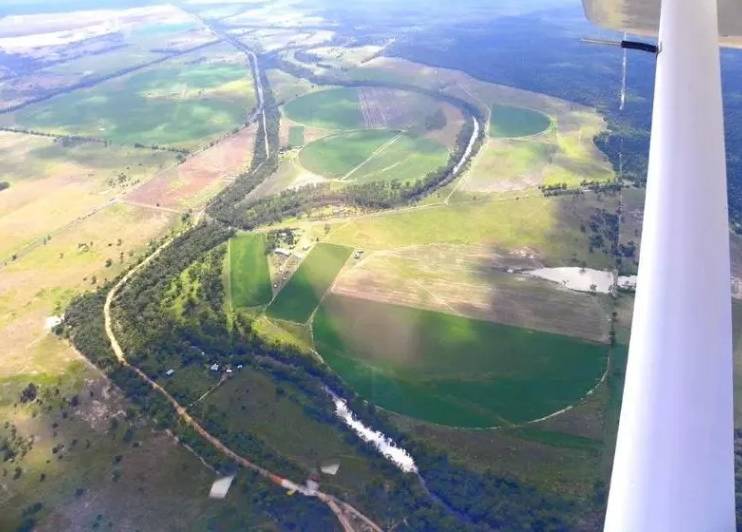 Sunnygirl has a 6km river frontage to the Macintyre Brook.