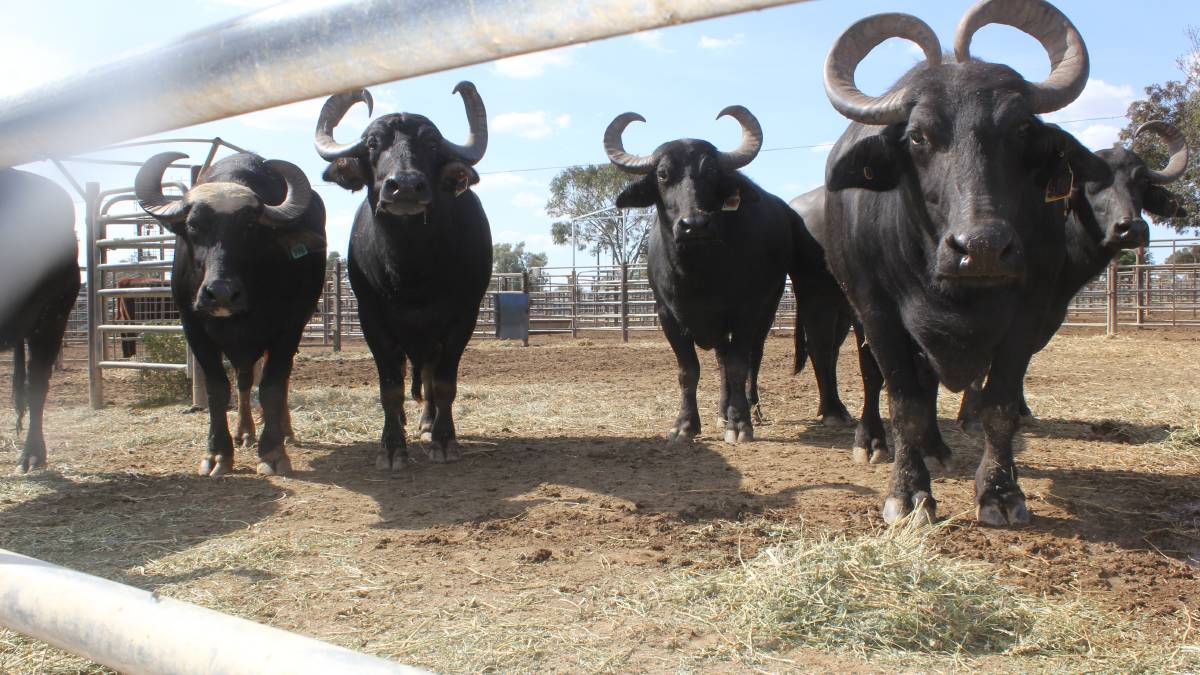 Whether or not India’s attempts to impede the trade of its beef in the name of protecting the Hindu sacred cow do play out, the move has highlighted the stability and reliability of Australian supply.

WHETHER or not India’s attempts to impede the trade of its beef in the name of protecting the Hindu sacred cow do play out, the move has highlighted the stability and reliability of Australian supply.

Coming hot on the heels of the Brazilian corruption scandal which prompted temporary bans with key beef importers, the Indian development reinforces Australia’s position as the leader in red meat integrity and consistency of supply.

These are the thoughts of beef leaders and analysts here as the story on the Indian Government’s ban on the sale of buffalo and camel for slaughter continues to unfold.

Brazil and India are the only two beef exporters ahead of Australia in terms of volumes shipped.

Initial announcements of the Indian ban were vague, and indeed agribusiness and banking beef specialists in Australia say it is still a very fluid situation.

However their information from Indian counterparts is that the new laws introduced by that country’s federal government on May 23 do not ban eating beef or the slaughter of cattle but rather the sale of these animals at markets.

The majority of India’s near two million tonnes of carabeef exports goes through that market system.

Purchasers will now need to have some form of direct negotiation in place with the farmer.

Mecardo analyst Matt Dalgleish said given the size of India’s buffalo export sector, even a part reduction in volumes would have a big effect on global beef trade.

“If the world’s second largest beef exporter drastically cuts its volumes, that’s a big hole to be filled by the remaining players,” he said.

“Yes, it’s a different type of meat to Australian beef and it goes to different markets, and maybe some of that gap will be filled by chicken or pork, but at the end of the day there is a big gap.”

However Vietnam has long been considered a grey channel for carabeef into China and that was where the greatest effect of this ban might be felt for Australia, Mr Dalgleish believes.

“It might, for example, refocus the Chinese Government on efforts to secure more direct supply negotiations with Australia and Indonesia to move back into sourcing from a partner that has proven consistent,” he said.

Senior analyst animal proteins at Rabobank Angus Gidley-Baird warned, however, that while the ban may reduce the competition for Australia’s live cattle trade into South East Asia, that was a short-term boost.

It would mean a lot of those countries would not have access to cheap beef and, as a result, may stop consuming beef, which has long term implications for us, he said.

The business was just “too big to stop”, he said.

Indeed, the feedback coming from Australian bank representatives in India is that politics are being tested on the issue, with talk of some state’s challenging the ruling.

The Commonwealth Bank’s analysts say a policy announcement such as this is generally the start, not the end, of the process.