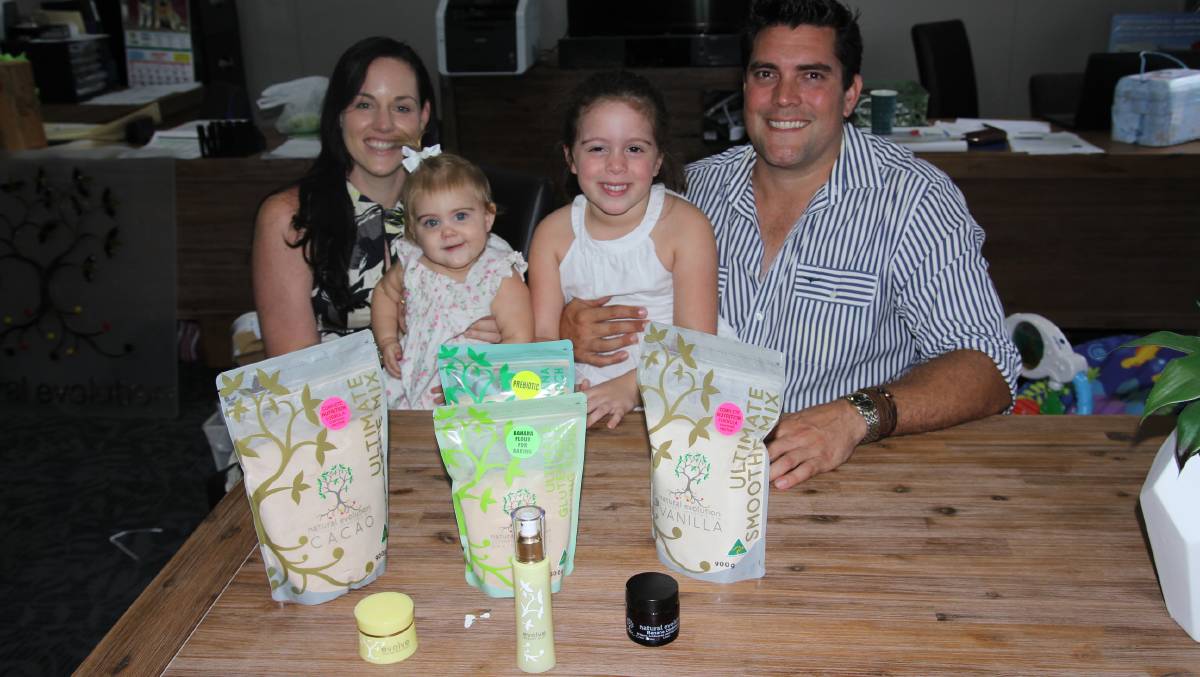 Natural Evolution's Krista and Rob Watkins, pictured with their daughters Kira and Kate, will fly to New York in April after being named finalists in the 2017 Edison Awards.

Technology that was invented on the Atherton Tablelands and scientifically tested to lock in 20 to 50 times more nutrition compared with other standard food processing techniques has been named a finalist in the internationally-acclaimed Edison Awards.

“It’s the icing on the cake’” was the response of Far North Queensland inventor Rob Watkins when he received word that his invention had made the cut in the internationally-acclaimed Edison Awards.

Together with wife Krista, the pair are the brains behind Natural Evolution’s NutroLock –  technology that has been scientifically tested to lock in 20 to 50 times more nutrition compared with other standard food processing techniques.

It’s the method used to produce the Walkamin-based company’s green banana flour and resistant starch, and this week was named one of three finalists in the 2017 Edison Awards, in the food and beverage category.

Finalists are chosen as the "best of the best" by 3000 of the world's top senior business executives, academics and innovation professionals, with winners in the 30th annual Edison Awards announced on 20 April in New York.

More than 400 nominations were made this year. 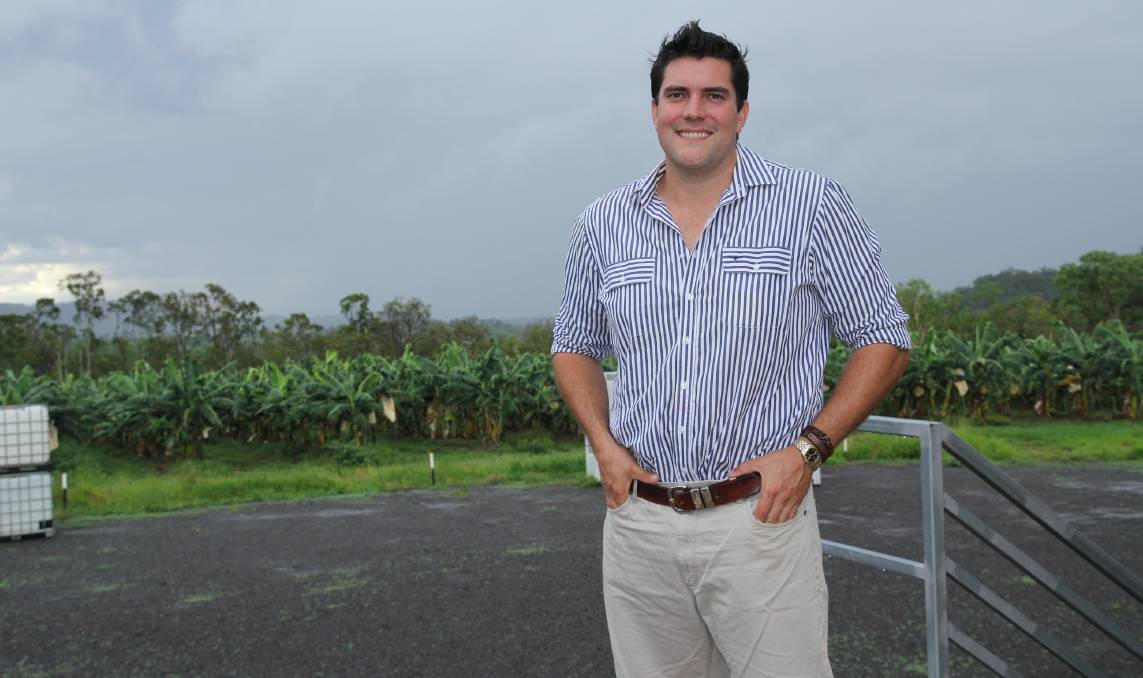 “It’s incredible to be put in front of guys who really know what they are on about.

“This is the one that gives you the world title shot. We have won one we just don’t know which colour.”

The couple will attend the awards ceremony in New York, which will afford them an opportunity to mingle with some big players in the world of innovation.

“This is huge for up here and I hope it encourages and motivates people,” Mr Watkins said.

“It’s the one that puts the icing on the cake because it shows that we are not talking our own hot air.”

Mr Watkins said domestically, things were “bubbling” along for the company.

“International markets are focused on wanting to buy quality,” Mr Watkins said. “We are getting the attention from overseas because they know we have the quality.

“We have shipments to the UK and Europe and we will start cracking Japan in the next few months, Canada in the next three to four months, Korea and the US.

“We planted the seed last year and this year the seed is sprouting.

“The markets are happening and we know this product is helping people’s health.”