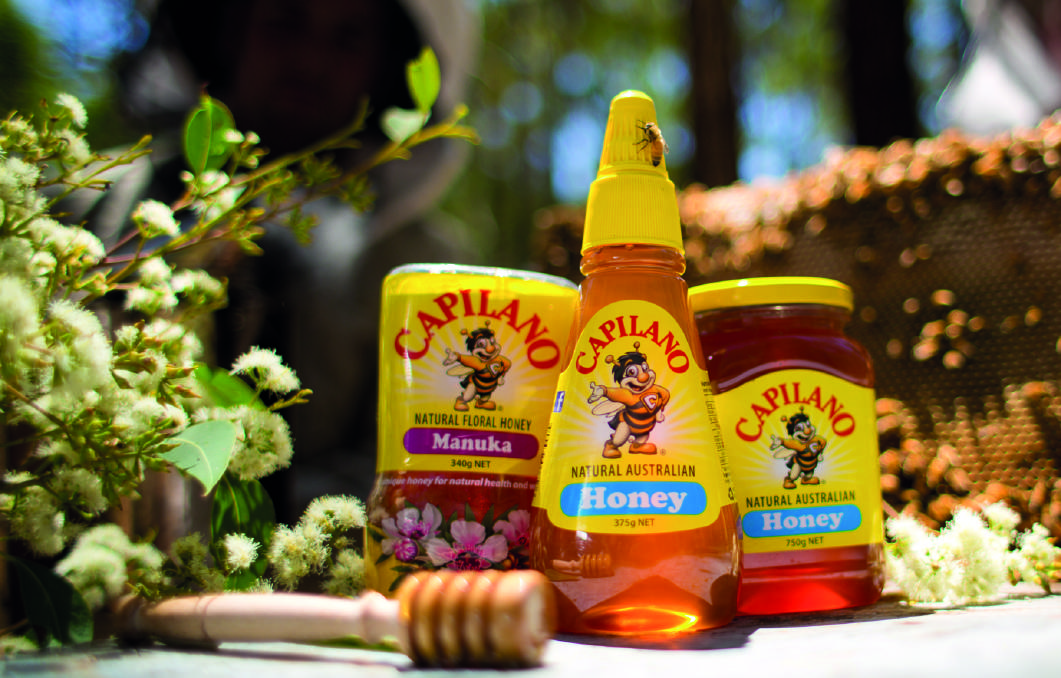 Honey business Capilano's half-year profits slipped about four per cent to $7.47 million, despite an expansion push

Half-year profits for honey business Capilano have slipped about four per cent to $7.47 million, despite an expansion push.

The Brisbane-based former beekeeper co-operative recorded a drop in earnings before tax and interest from $8.02m in the first six months of last financial year to $7.63m for the half-year to December 31.

This was partly attributed to a dip in revenue after moving to a net pricing arrangement with a major retailer last August.

Given the right seasonal conditions Capilano produces more than 45,000 tonnes of Australian honey a year.

The company’s earnings were also impacted by the sale of some beekeeping assets to its new joint venture business Medibee Apiaries –  the business supporting Capilano’s newly launched world-first prebiotic honey.

A significant research and marketing investment to launch the “Beeotic” brand resulted in an additional $1.3m spent, compared to the previous corresponding period’s minimal outlay.

Beeotic is a regulated complementary medicine which requires Therapeutic Goods Administration licence approvals and is set to be the focus of an increasing export push into Asia and elsewhere.

Capilano managing director Ben McKee said despite the complications of exporting products to China, and the company taking “a measured approach”, sales to Chinese buyers recorded 87pc revenue growth in the first half.

Mr McKee said the priority in China was to have “visibility of distribution so we can best manage the sales” to deliver sustainability, control and growth in this market.

Capilano’s overall revenue of $66.5m was mainly generated from domestic sales worth about $55m.

Exports to about 30 countries achieved increased sales margins, but the company has also quit some low-margin international businesses arrangements.

Mr Mckee noted a slight (four cent) rise in average honey prices to $5.68 a kilogram over the same period in 2015-16, but honey prices had actually dropped in December when a revaluation of Capilano’s stock resulted in a $1.3m drop.

This was despite the tonnage in store increasing from 4288t to almost 5000t.

This required splitting existing hives and initially reducing honey production, but improved honey performance would follow in the coming year.