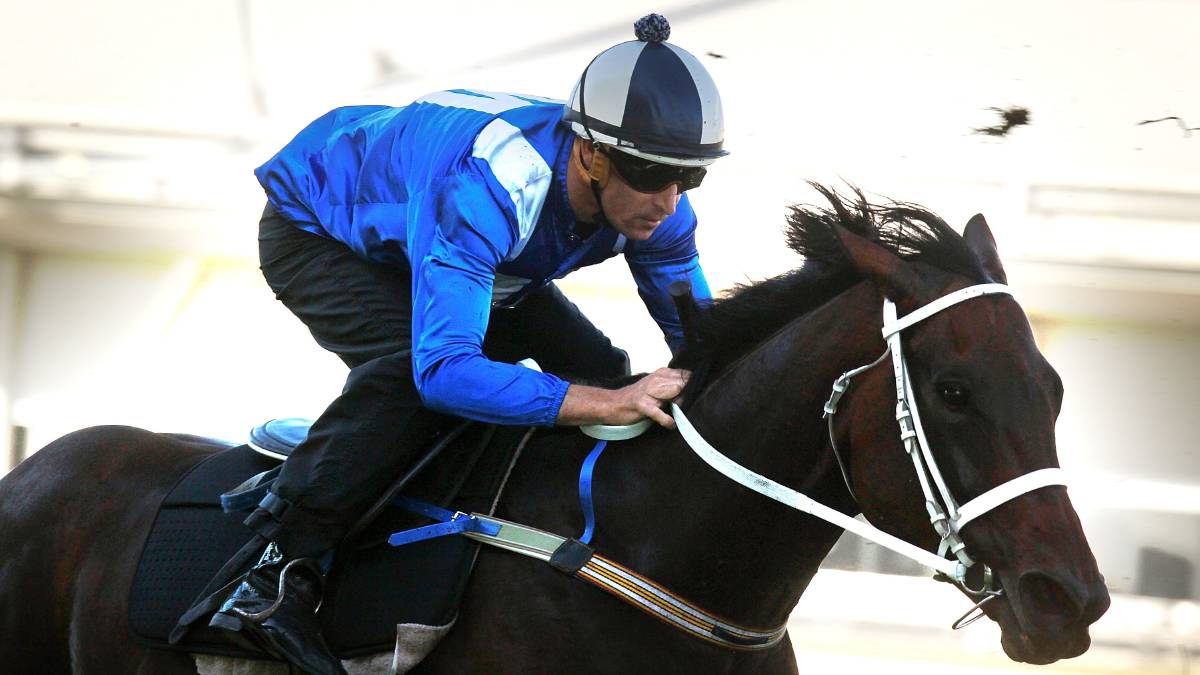 Winx at a recent trial ridden by Dunedoo's Hugh Bowman. She earned the best rating for a horse on turf in the world in 2016 through Longines ratings on Wednesday.

Outstanding mare Winx is rated the best horse in world on turf by Longines.

Winx was rated the best horse on turf in the world overnight in international horse ratings, “sending a message to politicians’’ about how valuable the stud breeding operations of the Hunter Valley were to the nation, a stud manager said.

At the Longines World's Best Racehorse Awards in London, Winx was given  a rating of 132, with only US dirt track runners Arrogate (134) and California Chrome (133) finishing ahead of Winx.

The outstanding mare, who was foaled at Coolmore Stud in the Hunter Valley, received the world honour at a special ceremony attended by her trainer, Sydney’s Chris Waller.

Winx was bred by businessman John Camilleri of Fairway Thoroughbreds, under the watchful eye of stud supremo Peter O’Brien, then of Coolmore Stud, and now general manager of nearby Segenhoe Stud.

Mr O’Brien said Winx’s great accolade was a reminder to one and all about how important the Hunter Valley was to the world breeding industry.

“If we can breed the best horses in the world here that is a wake up call to all politicians about the land in the Hunter Valley that should not be encroached upon by mining operations.”

Winx, was a foal of distinction from the start. “She stood up within ten minutes of being foaled, that is highly unusual,” Mr O’Brien said. “When she was young she was a bit like Elle McPherson - all legs - and then under Chris Waller’s tutorship he gave her time and she grew into her frame slowly and now we see what a magnificent racehorse she is.”

Winx has won the last two Cox Plates and has a winning streak of 13 wins, and amassed $9.3 million in prize money. Camilleri says he has no regrets selling Winx. His business plan was to sell the progeny of his young mares and then keep them when one showed promise on the track. Winx’s dam Vegas Showgirl, is in foal to Exceed and Excel and Camilleri is expecting another amazing foal. She already has a foal that has raced, El Divino, that resumes on the weekend for his new trainer Darren Weir. Vegas Showgirl also has another foal on the ground by Snitzel.

In another major fillip for Australian racing, the 2016 Cox Plate last year was recognised as the second best race in the world. The Cox Plate was given an international rating of 124.75, along with the Irish Champion Stakes and the Pacific Classic Stakes at Del Mar, California. Only the Breeders' Cup Classic at 125.25, bettered the mark.