Longreach grazier and lifelong naturalist Angus Emmott is one of the proud recipients of a Medal in the General Division (OAM) in today’s Australia Day honours. 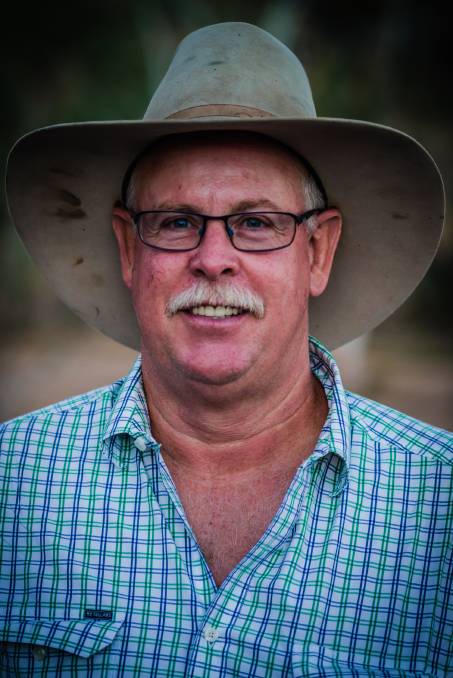 Longreach grazier and lifelong naturalist Angus Emmott is one of the proud recipients of a Medal in the General Division (OAM) in today’s Australia Day honours.

Mr Emmott, who has a long list of credentials with the Lake Eyre Basin, Desert Channels Queensland and the Great Artesian Basin group, said the work he did for conservation and the environment was undertaken because he was passionate about the need to look after what we have.

“I'm honoured and humbled to be recognised with this OAM and hope this recognition inspires others to follow their passions,” he said.

His honour is for service to conservation and the environment, borne out by an extensive list that includes work in developing an entomological collection of south west Queensland species, and a comprehensive herbarium of the flora from his home property, Noonbah, which includes over 500 trees, shrubs and forbs.

Angus has collaborated with a variety of national and international institutions, including the Australian Plague Locust Commission, with museums in Queensland, Victoria and South Australia, and natural science departments in universities at Seattle, Kansas, Chicago.

A talent for photography has enabled him to co-author two reference books, on the snakes of western Queensland and the frogs of the Lake Eyre Basin.