Safety, side by side range propels Polaris growth 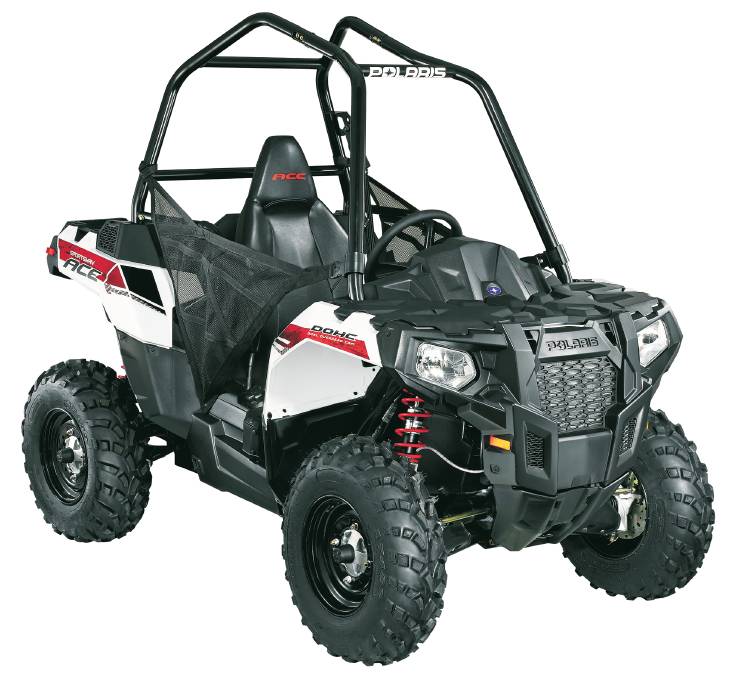 Polaris' Ace straddles the quad and side by side segment with its four wheel, ROPS approach.

Polaris has been crowned Australia’s king of the quad and side by side market with 6037 retail sales in 2016.

Polaris said it was the “biggest year ever by any brand in the Australian off-road vehicle market, making Polaris the first brand to ever exceed 6000 sales in a single year”.

The company holds seventh overall in the total Australian motorcycle market - despite its limited segment offering.

The company’s 23 model range of ROPS fitted side by side vehicles was a growth driver.

Polaris Ranger side x side sales grew by 27pc, and sales of the single-seater ROPS fitted Ace grew by a whopping 47pc compared to 2015 on the back of an intensified on-farm OH&S focus.

Polaris says there was a huge market shift towards ROPS vehicles in 2016, with the quad bike market remaining relatively flat while the side by side market grew by more than 40pc.

“The market is now demanding safety technology such as ROPS, evidenced by the seismic market shift towards side by sides and ACE,” Polaris Australia & New Zealand managing director, Peter Alexander, said.

“Customers have again voted with their wallets for Polaris as a brand that provides them with incredible choice, and importantly, solutions for the safety conscious.”

WorkSafe Victoria and SafeWork NSW both released safety rebate schemes in 2016 offering incentives for farmers switch from quad bikes to a side by side.

Mr Alexander said the company welcomed such moves and “will continue, to partner with workplace regulatory bodies nationwide as we adopt a proactive approach to safety.”

Models such as the Ace, which straddle the line between a quad and a side by side, represent a quirk in the collected market data with Mr Alexander saying “that after three years in the market, the industry still can’t work out how to classify it, and have yet to come up with an appropriate category into which ACE sales can be accurately recorded.”

Polaris continues to express concerns over the integrity of the market data and says manufacturer submitted market share data should be audited.

“We need to ensure the veracity of data, and the only way for that to happen is through auditing by an independent, third-party resource,” Mr Alexander said.