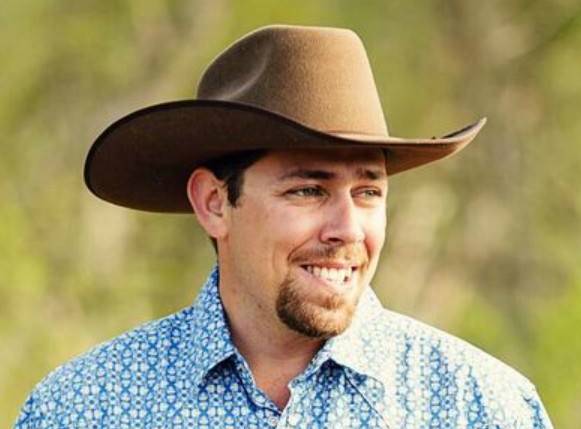 Boulia’s own Ali S will gain the ultimate accolade as a country singer when he performs at the 2017 Tamworth Country Music Festival.

Boulia’s own Ali S will gain the ultimate accolade as a country singer when he performs at the 2017 Tamworth Country Music Festival at the end of this month.

Ali S has spent the majority of his life in Far West Queensland, where he has worked as a plumber, underground miner and road contractor and now proudly adds singer/songwriter to the list.

Ali will be performing at the CMAA Country Music Academy Senior Graduation Concert, on January 19 at the West Tigers Leagues Club, The Opening Ceremony of the Tamworth Country Music Festival, on January 20 and The Longyard Pub- Tamworth, from 11am on January 21.

Golden Guitar Finalists Lyn Bowtell, Alan Caswell, Catherine Britt, Amber Lawrence and Fanny Lumsden are among some of the award-winning country music artists who will be lending their skills and expertise to this new wave of country music performers, during their two-week course at the Australian Academy of Country Music.

Ali S will also be releasing his Debut album in 2017, “Couldn’t Do This On My Own”, to radio stations across Australia and various music platforms. This debut album features 11 original tracks based around love, life on the land and the legends that entertain us on the rodeo circuit. Two of the tracks featured on this album will be tributes to local cowboys, Ray Hermann and David Mawhinney and the artwork features photography from local photographer Leonie Winks.