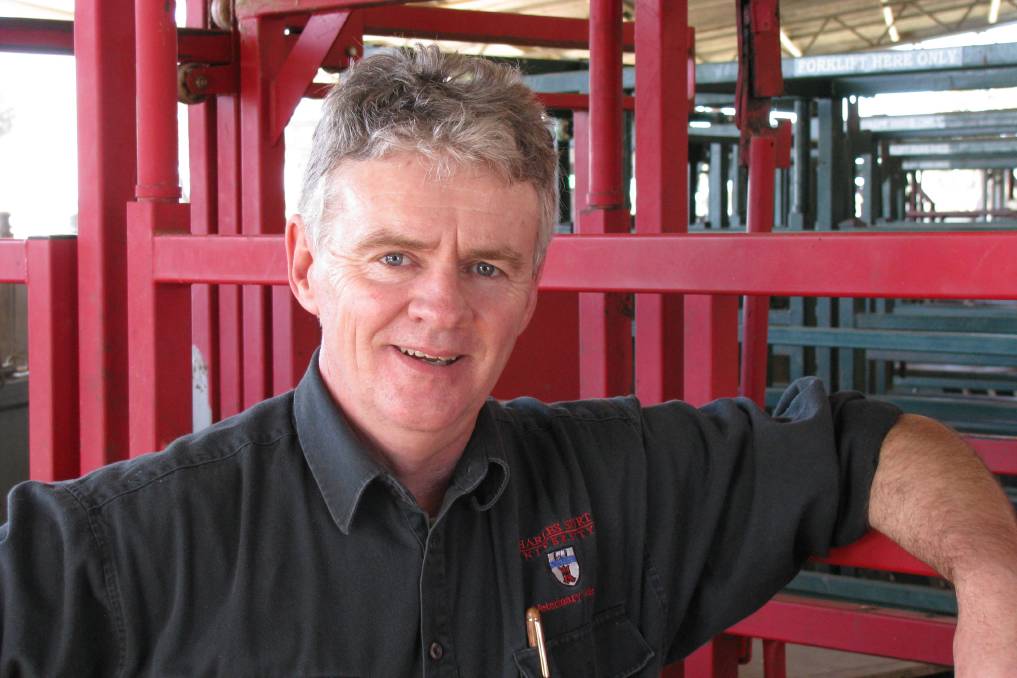 Associate Professor Scott Norman from Charles Sturt University says an invention which identifies when and where calving happens will help with calf loss research.

A TINY device that sends out an alert when a calf is born and provides details of its location is the latest tool in the battle against calf loss in northern beef herds.

A TINY device that sends out an alert when a calf is born and provides details of its location is the latest tool in the battle against calf loss in northern beef herds.

The invention’s initial purpose will be to help researchers identify when and where calving is occurring and what factors are at play in calf losses.

However, it is expected the calf alert tool will have commercial potential down the track for producers looking to use remote monitoring technology to draw attention to when calving is happening so they can go out and physically check and monitor stock.

It is a response to findings from MLA’s CashCow project, which examined the causes of poor reproductive performance in northern herds and found calf loss played a more significant role than annual conception rates.

“We know issues like abortion, calving difficulties, poor maternal behaviour, lack of milk production, predation and mineral and vitamin deficiencies, particularly vitamin A in dry times, exist but don’t know to what extent,” he said.

“The large scale and remote nature of the industry in northern Australia means there is little information about when and why losses are occurring.

“Currently, if a cow aborts we rarely get to see the carcase to determine the cause.

“If we access information that tells us where the losses are occurring and the reasons for them, we can implement management strategies to address those problems.”

The device is inserted into the reproductive tract of a cow during pregnancy testing, at two to three months of gestation.

It is released at calving and sends a wireless signal.

There is no need for a switch.

The big challenge has been coming up with a device that could be retained for the period needed but trials on the calf alert tool have shown it is capable of retention rates of 85 per cent.

Prof Norman said heavy tree cover and hilly areas had been identified as conditions under which device failure might occur, so work on improving the ability of the tool to put out a stronger signal was continuing.

“We are now looking at taking it to an on-farm situation by October,” he said.

Other devices are also being developed to help with calf loss research, such as activity monitors which detect changing behavioural patterns around calving to help identify good and bad mothers.