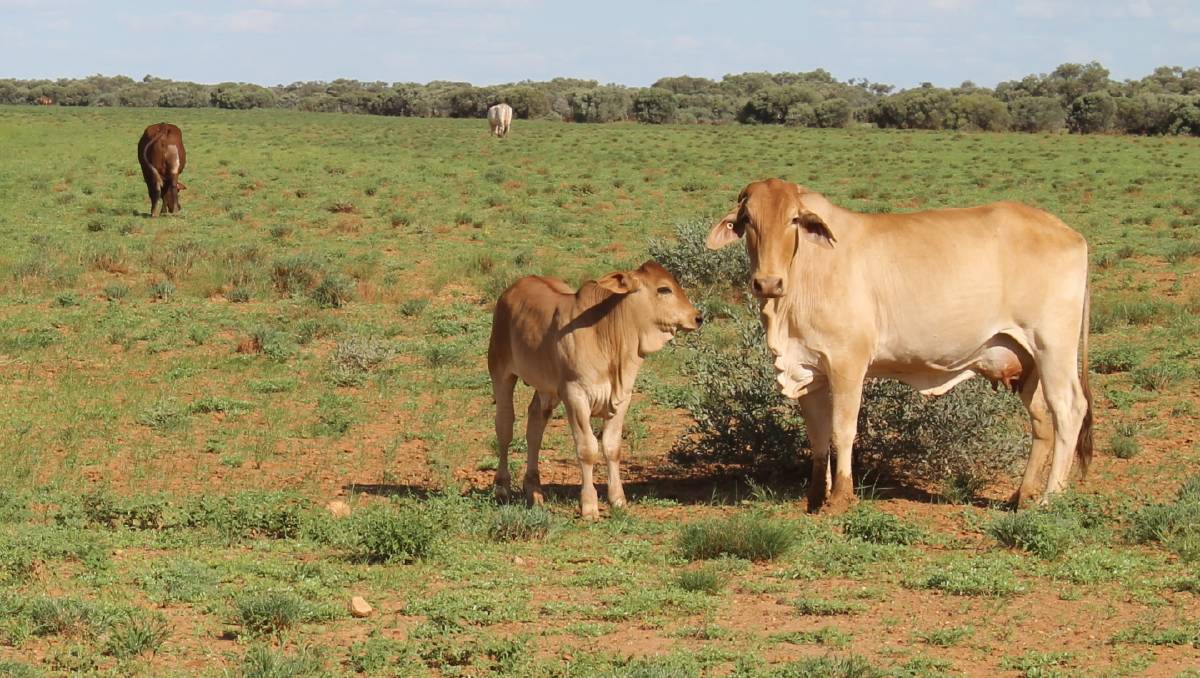 Research into widespread calf loss in cattle herds across northern Australia could soon be accelerated, thanks to a new tool which alerts researchers when a calf is born and provides location details.

Up to 70 per cent of the losses between pregnancy testing and weaning are believed to occur around birth, but unless calving occurs near watering holes the newborns are rarely seen and the cause of death can’t be identified.

“One of its major findings across all regions studied was that calf loss was having a large impact on reproductive performance – much more so than annual conception rates.

“It was highest in maiden heifers, which are the largest age cohort in any breeder herd.”

Associate Professor Norman said the intra-uterine device is designed to be inserted during pregnancy testing. When expelled at calving, it starts emitting a radio signal that can be detected from a tower or even an unmanned aerial vehicle.

“Prior to this research, it has been extremely difficult to produce a device that could be retained for three to four months,” Associate Professor Norman said.

“However, retention rates of 85 per cent are now being achieved at the Belmont Research Station near Rockhampton with the calf alert device.

“Work is continuing to improve the strength and reception of the signal so more calving events can be reliably identified.”

Professor Swain said calf loss had a significant impact on producer profits, and the ability to identify a sample of cows calving would provide fresh insights into the major causes.

“It could allow researchers to check the health of calves when they’re born and to know if they were stillbirths, or if they got up and suckled. Even knowing if a calf has been born alive, answers a lot of questions,” Professor Swain said.

“From a producer’s point of view, there is potential to advance genetic improvement programs, as the ability to identify the date of calving is an important measure of fertility in terms of days-to-calving.”

Other devices are also being developed to help with calf loss research, such as activity monitors which detect changing behavioural patterns around calving to help identify good mothers and bad mothers.

“There’s a lot of really interesting technology we’re using in this field and there’s no question that ongoing support of this research will help change the way the beef industry operates,” Professor Swain said.