He started his career with a science degree specialising in plant physiology and biochemistry, heading overseas to work for the United States government on biofuels research.

Returning to Australia, Christopher took on a post doctorate with the University of Adelaide on herbicide resistance in weeds.

He now leads research projects on the management of glyphosate resistant weed, alternatives to trifluralin, and integrated weed management at the University of Adelaide.

It's his endeavour to make a practical difference for farmers that has earned him his nomination in the 2015 Syngenta Growth Awards. 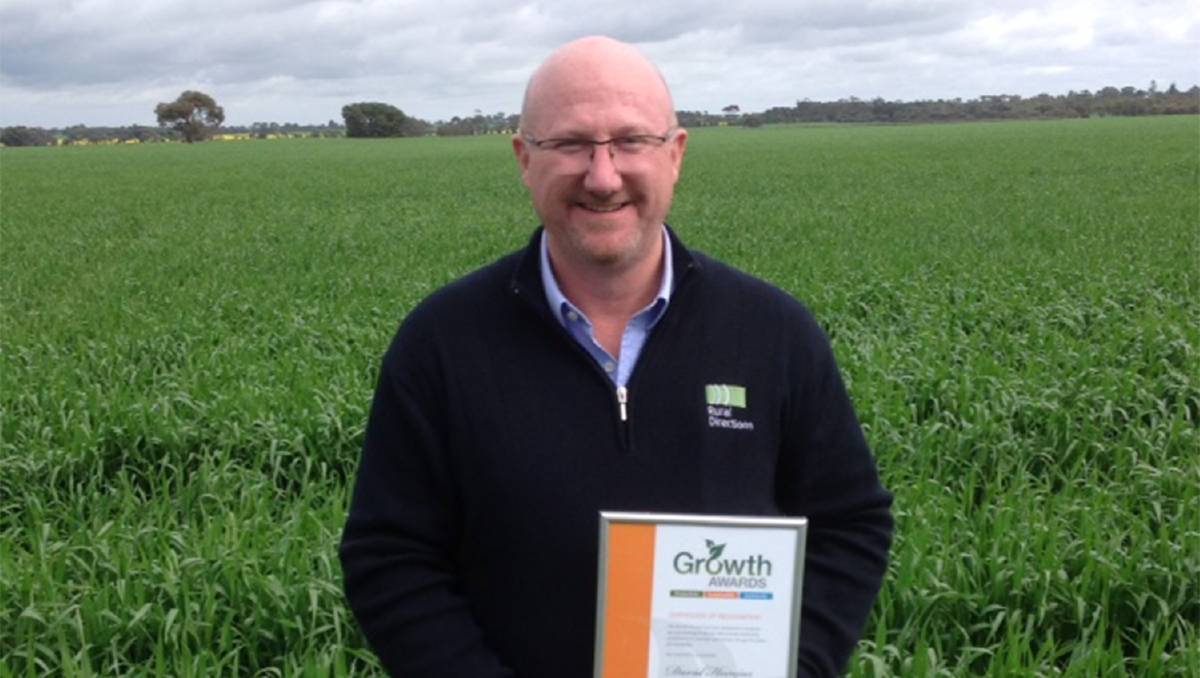 Profile: David Heinjus grew up on a mixed farm at the edge of the Barossa Valley which produces wheat, beans, canola, wool, lambs, hay and straw.

As well as running a successful agribusiness consultancy which includes a strong graduate program, David has returned to run the farm on which he grew up.

His nomination for the 2015 Syngenta Growth Awards is for his focus on leading by example and developing the next generation of industry leaders. 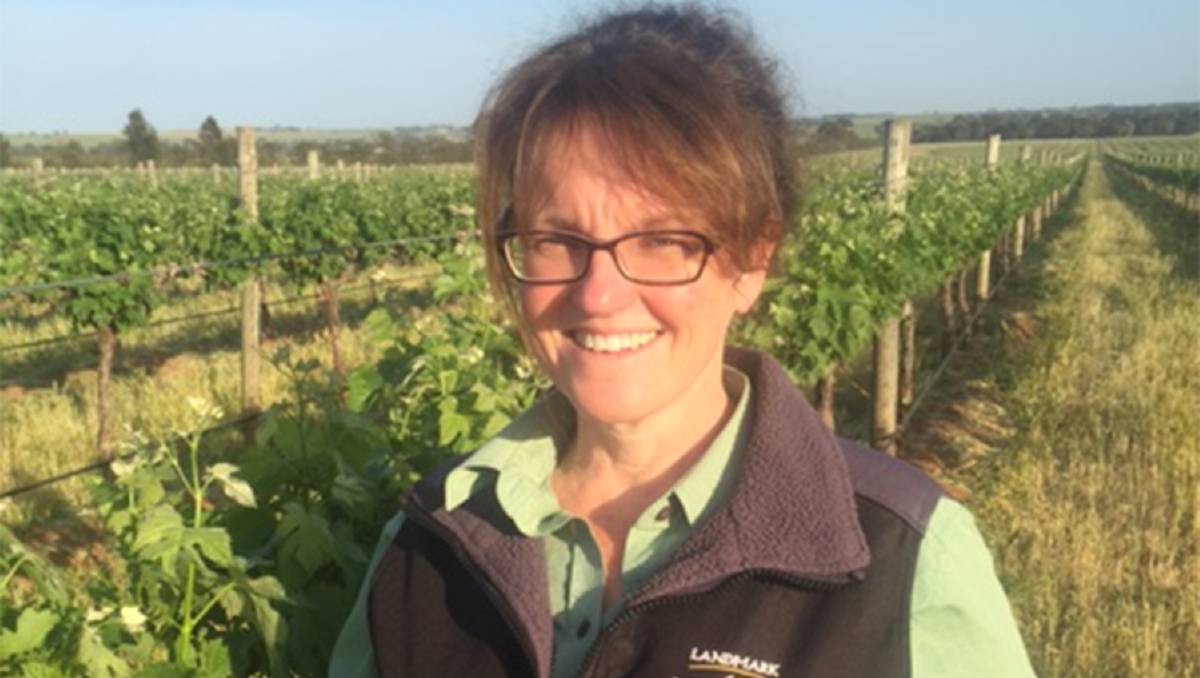 Profile: The passion Jenny Venus has for agriculture includes a keen interest in high quality produce grown in a sustainable and vibrant industry.

She grew up in the Atherton Tablelands in Far North Queensland before moving to the Northern Territory.

Jenny started her career with a scholarship to study agriculture science with honours at Waite (Adelaide University), then trained as a viticulturist in a large IAMA agronomy team.

Now working for Landmark, her motivation for helping others realise their goals while running a successful operations has earned Jenny her 2015 Syngenta Growth Award nomination.